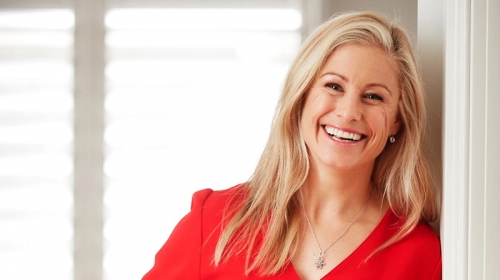 Alisa has an in-depth understanding of the IT Industry having overseen every major aspect of the end-to-end IT services model. She set the strategy and directed transformations for an $800M global IT services business and led $200M+ businesses to year on year growth in mature or declining markets.

In addition to being the Australian Olympic Committee’s Chef de Mission for the 2012 and 2016 Winter Youth Olympic Games teams, Alisa co-hosted the Ten Network’s prime-time coverage of the 2014 Sochi Winter Olympic Games.

Olympic aerial skiing gold-medallist Alisa Camplin (OAM) has never let anything prevent her from achieving her goals. Even two fractured ankles six weeks before the 2002 Winter Olympics didn’t stop her.

Breaking nearly every bone in her body on the way to winning back to back Olympic medals, Camplin will tell you that the physical hardships were nothing compared with the mental and emotional challenges she has had to overcome.

Creating history in any domain requires a firm vision and unwavering commitment, but it must be under pinned by hard work, attention to detail and a deep desire to learn and grow without the fear of failure.

From the sporting field to the boardroom, Camplin is renowned for drawing on fundamental business principles in order to succeed. A sought after company director, high performance consultant and executive coach, Camplin generously shares tools and techniques with her audience so they too can create sustainable success.

With greater courage and character than you’d ever imagine, be prepared to laugh and cry as you hear the real story behind Alisa Camplin’s unbelievable journey in sport, business and life.

“One word – AMAZING! Alisa’s ability to overcome adversity, physical, mental and emotional challenges really left the audience inspired, motivated and ready to lead! The breadth of the presentation was phenomenal. She was able to share and freely talk through extremely personal stories in a professional manner which made a huge impact on the audience. Alisa was able to share her sporting accomplishments and relate her learning’s and the tools she used during this time to the corporate working environment. She brought fantastic personality and authenticity to the presentation which helped keep the audience connected and sitting on the edge of their seats!”
Rebecca Allen
Coles Limited

“Alisa was fantastic! She brought great energy and enthusiasm to the My Career Fair as the opening speaker of our event. Alisa’s story and messages left people highly motivated and engaged to focus on their careers. I keep receiving unsolicited feedback from those in attendance saying how awesome Alisa was and how glad they were to be able to hear from someone so inspiring.”
Chris Pedic
NAB

“Alisa was wonderful to work with from start to finish. She showed a genuine interest in what we were trying to achieve and tailored her address to suit the audience. Listening to Alisa speak touches the heart, inspires, motivates and gives real insight into what it takes to be the best – which was applicable to a range of life experiences.”
Gareth Hockings
Department of Education NSW 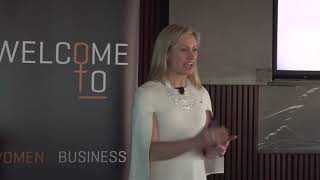 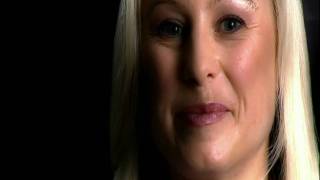 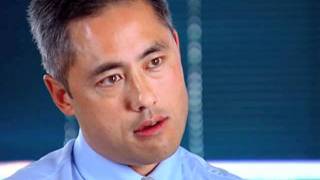