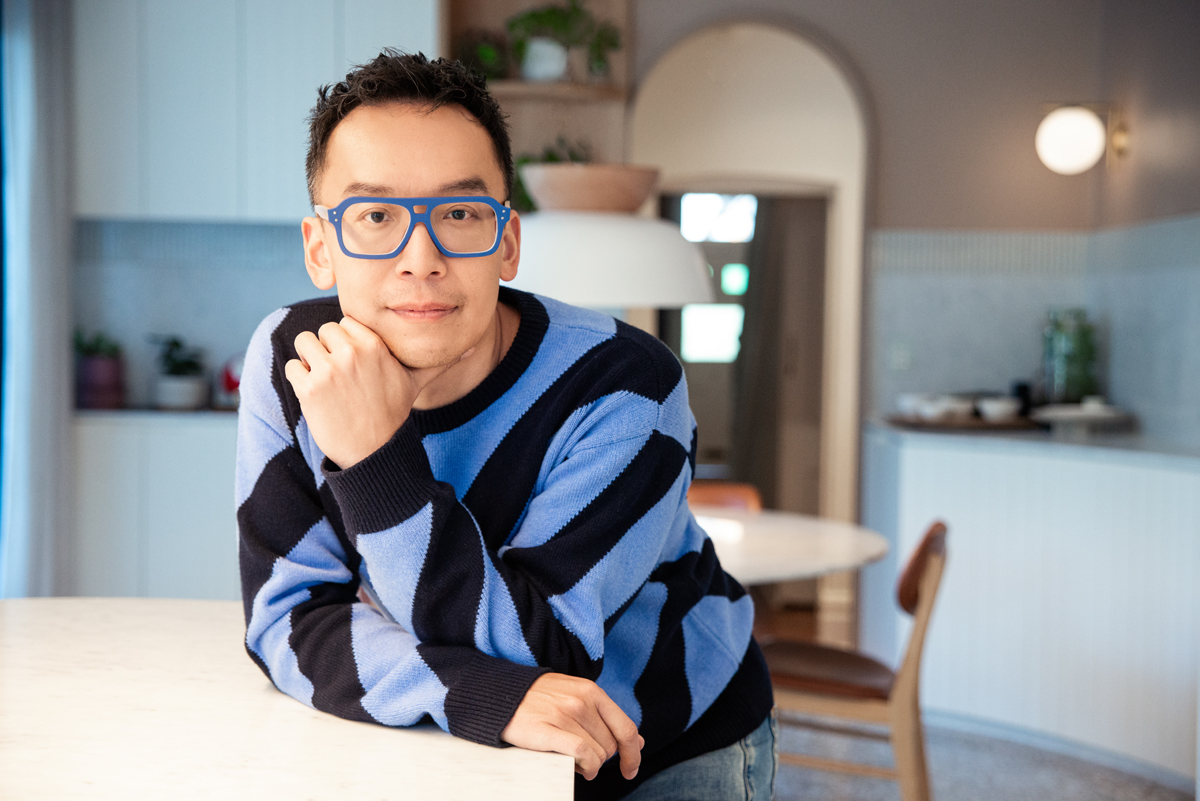 Head of a scientist, heart of a creative, and soul of a communicator. Alvin Quah thrives on human connection. He is well known for his time in the MasterChef kitchen but beyond his passion for cooking, Alvin has a PhD in medical science and is currently doing a degree in communications.

Alvin is passionate about promoting diversity in communicative media. As a migrant, he understands the rich culture and how it adds to build a multicultural tapestry that shapes Australia. Alvin loves talking about food, culture, diversity, and equality. While some of these subjects are heavy, Alvin has a knack of making conversations light-hearted and down-to-earth.

Alvin is an engaging and dynamic MC with an energetic presence and one of Australia’s most beloved contestants from MasterChef Australia. Remembered for his funky glasses, sharp wit and delectable drunken chicken in MasterChef Australia, Alvin is more than a passionate home cook.

Charming, animated, cheeky, and always hilarious, Alvin is just what you need at every corporate event.

Alvin has MCed in various corporate awards and charity, he has participated in comedy debates alongside stars like Effie, presented and judged in team building events, nationally and internationally, and moderated sessions with key opinion leaders like Dr Susan Carland.

Since finishing sixth in the popular reality cooking show, he has been on a mission to champion South East Asian cuisine, specifically Malaysian food. Outside of the culinary world, Alvin is equally passionate about eye health and topics concerning equality and diversity. Not surprisingly, since finishing MasterChef Australia, he has worked with Optometry Australia to raise awareness of eye health, cooked in various food festivals, and participated in the UN Human Rights campaign of “Stand Up 4 Migrants”. Alvin is also currently working on a cookbook, doing a collaboration with a spectacles company, and completing his degree in communications.

Alvin has a PhD in biomedical science. He wrote a thesis on diabetic retinopathy and for his post-doctoral research – leading his team in proteomics in motor neurone disease.

Born in Kuala Lumpur with Chinese Malaysian heritage, he speaks fluent Cantonese and Hokkien, and from a young age has been passionate about his deep connection to his culture’s heterogenous food. It’s a fascination, to this day, still fuels his ultimate food dream to make Malaysian cuisine as renowned as Chinese or Thai outside his first homeland.

An all-rounder in the kitchen, a charming personality to match the brain power, versatile, flexible, and energetic, Alvin is a must have at your next event.

“Congrats Alvin on the conversation with Dr Susan Carland. It was delivered at very high standard.”

“Alvin was absolutely fabulous and a joy to have onsite. He certainly did not disappoint, and I can’t wait to have him at events in the future.”

“Alvin was fabulous – I would have no hesitation in booking him again.”

“We’ve had some really fantastic feedback from everyone who attended. His recipe went down a treat too!” 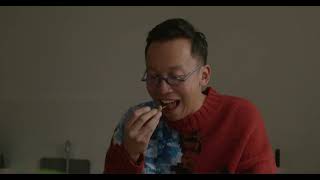 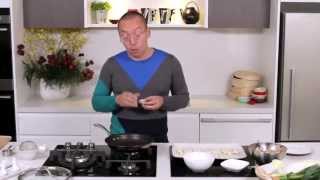