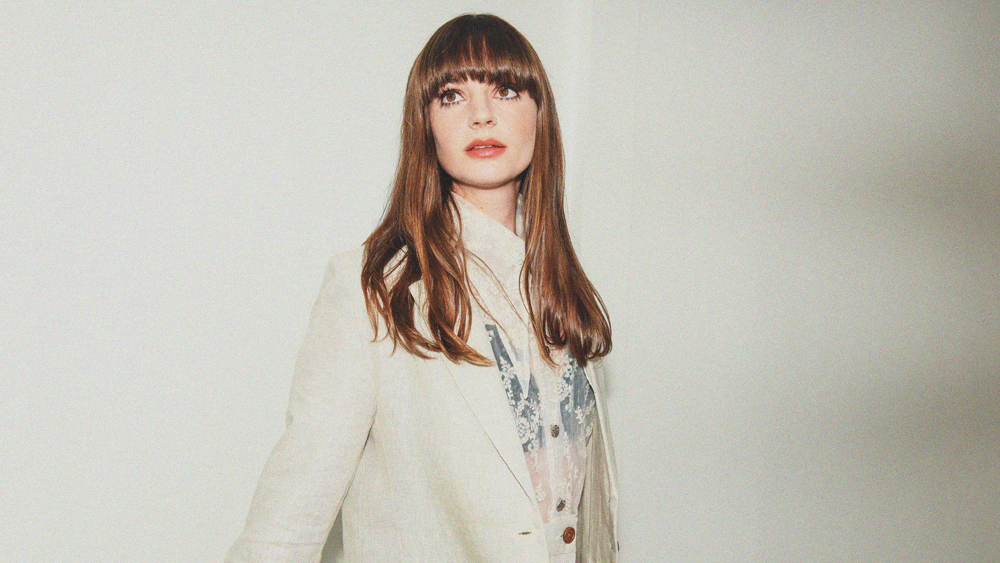 With a voice described as ‘truly astonishing’ by Rolling Stone, Anna Smyrk is a powerful singer and song-maker from Melbourne. Her songs are anthemic indie bombshells, equally satisfying for word nerds and hook obsessives alike.

Anna had a massive 2022, with highlights including touring North America and Europe, official showcases at NXNE (Canada), Folk Alliance International (USA) and Live at Heart (Sweden) and recording a new EP in Nashville with award-winning producer Jake Finch (Lucy Dacus).

Her most recent release, a collection of long-distance love songs that sits somewhere in the sonic realm between Sharon Van Etten, Angel Olsen and Middle Kids, cemented her reputation as ‘a significant songwriter with an exceptional voice’ (Backseat Mafia UK). Singles from the EP have been added to rotation on Double J and MTV and described as ‘soul-stirring’ by Triple J.

Anna has honed her songwriting craft with some of the finest, including Ainslie Wills and Alice Ivy.

“A significant songwriter with an exceptional voice.”
Backseat Mafia (UK)

“An artistic force to be reckoned with.”
Actua News France

“A mesmerising listen that will instantly hook you in to numerous playbacks.”
Scenstr 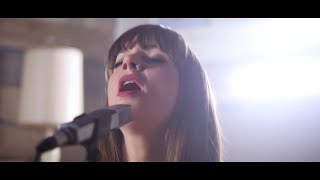 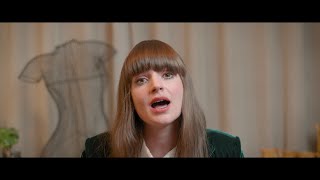 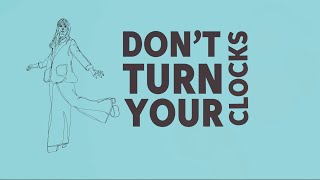