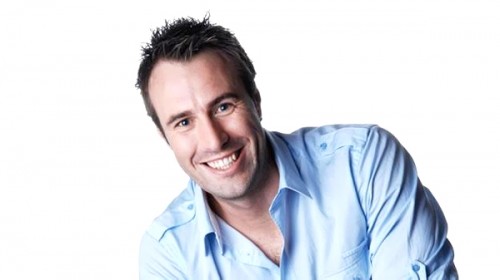 Who is Ben Price? Ben Price is whoever you want him to be because as Australia’s Best Impersonator, Ben boasts a repertoire of more than 100 personalities, all of them at your disposal at your next corporate or private event. At the age of 10 Ben discovered his talent for impersonating voices and over the decades since, he has developed the uncanny ability to impersonate identities like Dr Phil, Tom Cruise, Sean Connery, Austin Powers, Prince Charles, Owen Wilson, Donkey, Shrek, John Cleese, George W Bush, Homer Simpson, Monty Burns and many, many more.

His many brilliant impersonations can be heard daily on Melbourne’s Gold 104.3 and he regularly appears on TV programs such as Foxtel’s The Comedy Channel, Channel 10’s The Panel, The Footy Show, In the Limelight and as comic relief on Channel Nine’s A Current Affair.

Ben’s remarkable skill comes to the fore each year during the Melbourne International Comedy Festival with his sell-out shows. He received worldwide acclaim for his likeness in manner, look and dead pan delivery of celebrity psychologist, Dr Phil in the series “What Were You Thinking”, complete with full prosthetic makeup which rendered him practically identical to the real life Dr Phil.

Ben’s material is clean and classy and his capacity to adapt to any situation or event has resulted in him performing as well as hosting as MC for corporate clients such as Qantas, Telstra, AMP, Sony, Mercedes Benz, Sony Ericsson, Microsoft, BT, Tourism Australia and Cadbury Schweppes.

In addition, Ben has made appearances in TV commercials for brands including Toyota, Holden and Just Jeans and his vocal talents are in demand for radio campaigns.

One of Australia’s comic success stories, Ben has performed all over the world. With an unrivalled body of experience in the corporate sector and circuit work, and so many characters up his sleeve and on the tip of his tongue, Ben Price is truly Australia’s Best Impersonator.

“I cannot thank you enough for the fantastic performance Ben, or should I say Tom Cruise, John Howard, even Arnie!!!  You truly are an amazing impersonator – the feedback we received after your performance was overwhelming to say the least: brilliant, hilarious – book him again.  Ben, keep up the great performance and truly hope to engage your services again.”
Mobil Oil Australia Pty Ltd

“Olympics Opening Ceremony, Ben’s impersonation of the Prime Minister John Howard was witty and delightful. This set the scene for an exciting night of entertainment.”
AMP

“Absolutely sensational! Everyone had a fabulous evening and would recommend Ben for any event if they are looking for the ‘Wow’ factor.”
Microsoft

“Ben has an amazing ability to capture the essence of a character; how a person looks, talks, walks and feels. He could probably even reproduce how they smell, but that would probably cost extra. Ben doesn’t just impersonate someone, he inhabits them.”
Tom Gleisner – The Panel, Thank God You’re Here

“…we’ve found a replacement for the Channel 9 sports department…Ben can do them all!”
Triple M Radio Melbourne

“He came in as a bumbling English Nurseryman with an innovative idea for tracking plants – confused the life out of the professionals in the industry. He even managed to get them asking questions before revealing his true identity – which one would that be? He has his characters down to perfection – turn around and you wouldn’t know you were listening to an impersonator. He was great fun. Excellent!”
Nursery Garden and Industry of Victoria

“Thank you so much for making our Christmas Luncheon this year a special one. Your show was absolutely brilliant and everyone of our customers that I have spoken to have said how much they enjoyed your impersonations and jokes (my cheek muscles were aching afterwards!). I’ve no doubt you are Australia’s best impersonator and we would highly recommend you to anyone looking for similar professional corporate entertainment.”
Bistech Pty Ltd

“Ben had us all totally fooled as a gardening expert. The Scottish character was done to a tee. Very funny indeed!”
Oasis

“Master of Ceremonies – Ben focused on three characters, The Mask, The Terminator and Jack Nicholson, all of whom were convincingly performed.”
Island Shangri-La, Hong Kong

“Convincing impersonations of Steve Bracks and Jeff Kennett… the audience howled with laughter throughout.”
The Age

“Olympics Opening Ceremony, Ben’s impersonation of the Prime Minister John Howard was witty and delightful. This set the scene for an exciting night of entertainment.”
AMP

“Absolutely sensational! Everyone had a fabulous evening and would recommend Ben for any event if they are looking for the ‘wow’ factor.”
Microsoft

“An excellent all round performance with great impersonations and comedy. Ben’s interaction with the group was a feature of his performance.”
Bendigo Bank

“Ben’s approach was great, he fitted some tailored material into his presentation and was good value as company over dinner. Tim Tam was a crackup. I would recommend him highly.”
Goulburn Valley Water 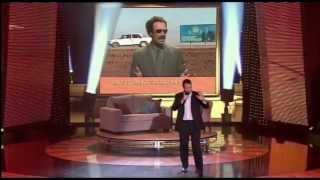 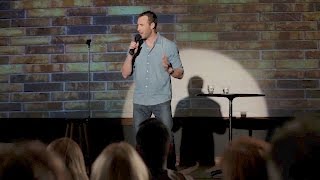 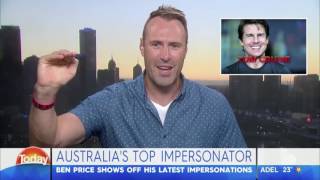 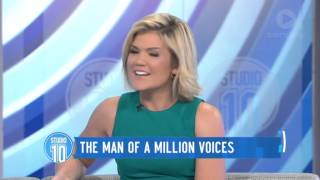 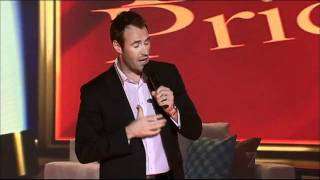