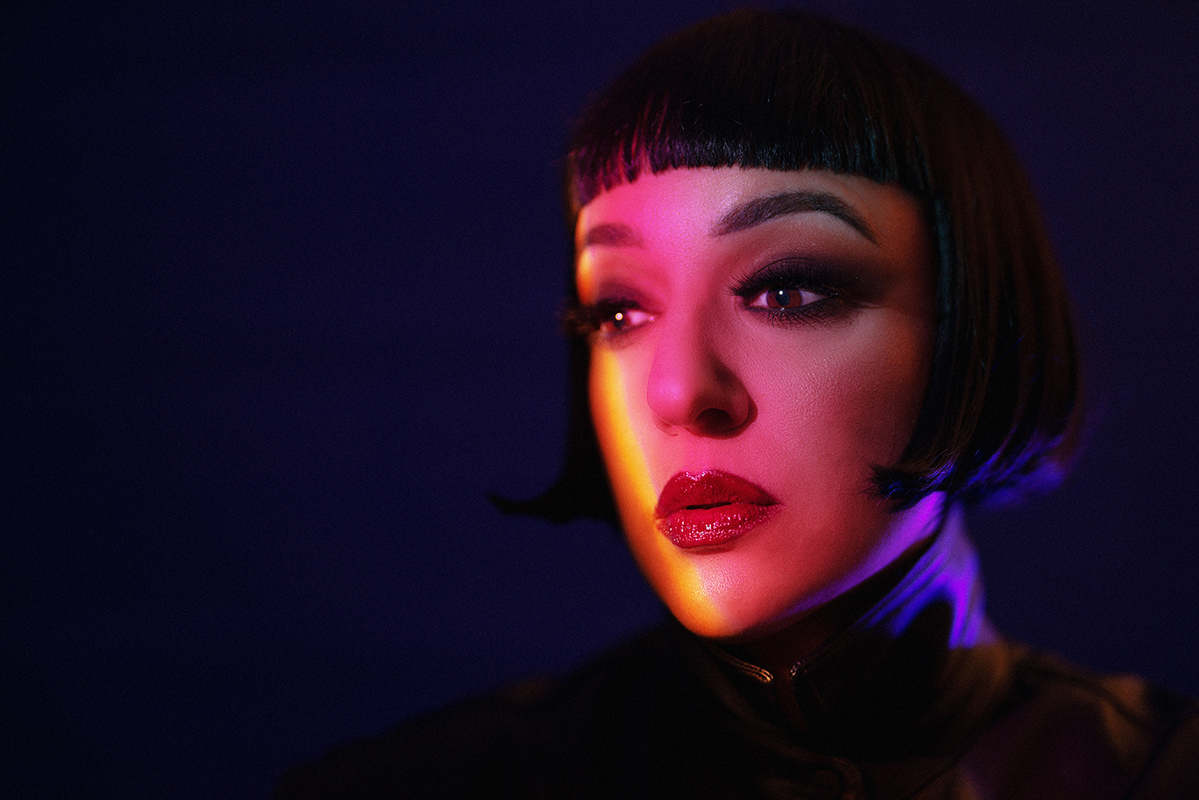 The rich and melancholic voice of Carla Lippis has evoked a cathartic reaction in audiences across the UK and Europe. Her sound oscillates between dystopian avant-rock reminiscent of The Birthday Party, and torch songs inspired by Angelo Badalamenti and 1960’s Italy. Carla is backed by a powerful ensemble featuring multi award-winning bassist Ross McHenry, the aggressive post-punk stylings of guitarist Geoff Crowther, the versatile drumming of Cirque De Soleil veteran Paul Butler, and the electronics and keyboards of acclaimed film sound designer Duncan Campbell. With impeccable underground credentials that include collaborations with M. Ward and Sacri Cuori, and concerts with Calexico and Jon Spencer Blues Explosion, come bear witness to one of Australia’s best-kept secrets.

With a diverse musical portfolio encompassing alt-country, Italo-pop, rock and cabaret, the unifying factor of a Carla Lippis show is her powerful and distinctive voice. Carla has recently returned to Australia after 4 years on London’s West End, where she was the principal singer at the historic Cafe de Paris, and the host of notorious nightclub The Box. Her international touring includes concerts with Kiss and Mötley Crüe. She featured as The Diva in the venerated circus La Soiree. Her raucous punk variety show ‘Midnight Marauders’ featured at Edinburgh International Festival’s ‘Club Cumming’. Her own productions include ‘Baby Carla’s Bad Girl Rumble’ and ‘Cast A Dark Shadow.’ Carla has released solo albums as Baby Carla and Carla Lippis & The Martial Hearts, and has collaborated with Italian post-folk group Sacri Cuori. She appeared as Angela Merkel in queer icon Jonny Woo’s ‘All-Star Brexit Cabaret’.

“A wholly original and formidable talent.”
The Advertiser

“From the emotional delivery to the vocal technique to the musical ambition, it’s all turned up to 11 …. a wild ride.”
The Scotsman

“Definitely one of Australia’s, if not the world’s, most underrated performers …. her divine musicality won’t be going unnoticed for much longer.”
Theatre Travels

“A Knockout”
The Australian

“Like something straight out of a Tarantino film … an absolute pleasure to listen to.”
Edinburgh Festivals Magazine

“Carla Lippis’ vocals….curl around you like the ‘fern in the spring’ of legend.”
Record Collector Magazine 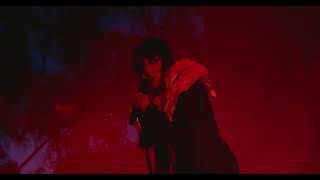 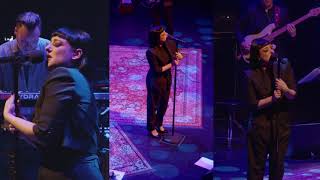 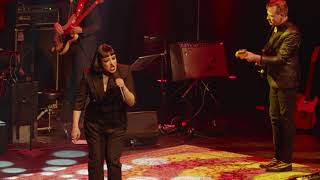 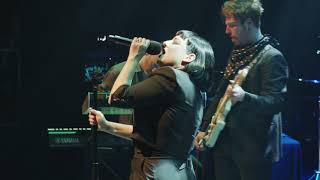