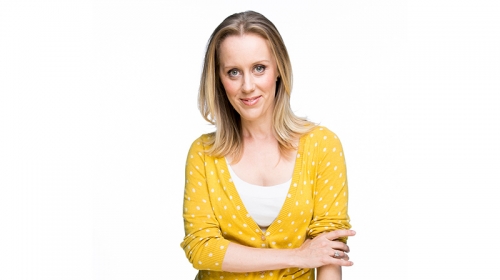 Claire Hooper is best known across Australia for her role as a Team Captain on Network TEN’s Good News Week which she did for four years, but for comedy fans it is her wonderfully inventive, skilful and completely engaging stage shows that set her apart.

She has appeared on Rove Live, ABC TV’s The Sideshow, The Comedy Channel’s Stand Up! Australia and the Melbourne International Comedy Festival’s Great Debate with Stephen K Amos and Greg Fleet.

Claire began her comedy career in Perth in 2004 when she won her state finals of triple j’s Raw Comedy. In 2005 she was selected to perform in ‘The Comedy Zone’ at Melbourne International Comedy Festival and won ‘Best and Fairest’ at the National Improv Championships. Claire still regularly performs in comedy rooms across the country.

In 2006 she scored a Best Newcomer nomination at the Melbourne International Comedy Festival for her first solo show, which went on to earn a place in Scotland on Sunday’s top five comedy picks of the Edinburgh Fringe. Since then she has written and performed six brilliant solo shows: Showgirl, Storybook, Forget Your Troubles, C’mon Get Hoopsy, One Small Thing, The Work and her most recent offering in 2013 Plums.

She has also written, directed and performed in a number of theatre shows, though not necessarily all at the same time.

In 2015, Claire landed her dream job as co-host of The Great Australian Bake Off alongside seriously funny Mel Buttle as well as judges Maggie Beer and Matt Moran. Bake Off aired in 2015 and was been warmly received right across the country. The second season has been filmed and is set to go to air in late 2016. 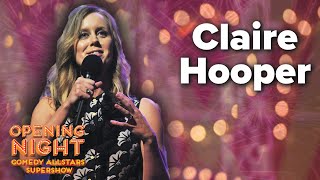 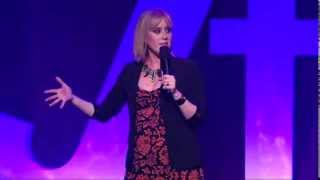 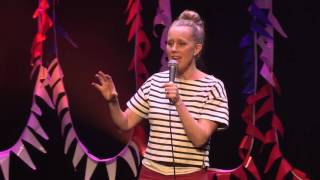