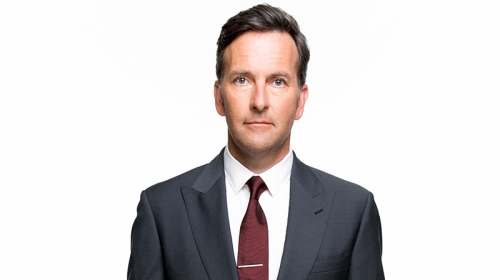 Colin Lane is best known as the Lano from Lano and Woodley, Australia’s most beloved comedy duo.

In almost 20 years together Lano & Woodley won the coveted Perrier Award for best show at the Edinburgh Fringe Festival, starred in their own television series and toured sold-out shows across the country. They said ‘Goodbye’ in 2006 with a national tour that took in 34 markets and sold more than 125,000 tickets.

Since the farewell tour, Colin has appeared in Don’s Party for the Melbourne Theatre Company and the Sydney Theatre Company. He presented Wine Me, Dine Me and Kings of Comedy for the Nine Network and has made numerous appearances on Spicks and Specks for the ABC and Network Ten’s Good News Week.

He has also appeared at the Adelaide Cabaret Festival in Two For The Road: The Music of Movie Maestro Henri Mancini and performed in EssgeeProductions’ The Mikado as Pooh Bah at QPAC.

In 2009, Colin returned to the stage with a part cabaret/part stand-up show at the Melbourne International Comedy Festival – his first solo show since Lano and Woodley parted ways. I’m Not Sure About The Music sold out fastand, coupled with the rave reviews he received, prompted a return season in 2010 at the same festival, delighting Melbourne audiences with his charming stage presence, rich singing voice and natural comedic timing. He returned again to the Melbourne International Comedy Festival with his live show Colin Lane Presents and Colin Lane & Friends.

In 2010 Colin became a regular guest co-host on Network Ten’s The Circle, until its finale a few years later. In 2011 he won the role of new host of Network Ten’s Ready Steady Cook. More recently, Colin has appeared in a guest role in the very popular ABC series, The Dr Blake Mysteries, Channel 7’s Slideshow and has been a regular guest panellist on Studio 10 and The Project.

In 2013, he was a guest panellist on the UK favourite QI, alongside Stephen Fry and Alan Davies, and has returned a number of times since – most recently on the new-look, Sandi Toksvig version of the hugely popular show.

2015 saw Colin return to the Melbourne International Comedy Festival – this time, teaming up with the hilarious David Collins from The Umbilical Brothers – to tackle Gilbert and Sullivan. Playing at the Spiegeltent outside the Arts Centre, The 3 Mikados was a refreshing new take for G & S fans with faithful renderings of some of the more popular songs and a completely ridiculous hour of feel-good nonsense for the uninitiated.

In 2016, Colin reunited with Frank Woodley as part of the 30th Birthday Bash for the MICF. Working with Red Stitch under director Nadia Tass, and The Production Company, Colin starred in a new Hannie Rayson play Extinction, and the musical comedy whodunnit Curtains. He also teamed up with his friend of 25 years, opera singer David Hobson, to sing, dance and even tell some jokes in a unique and hilarious experiment that entertains and beguiles in a whole new way. “In Tails” has so far been performed at the Adelaide Cabaret Festival, the Festival of Voices and beyond.

“Moments of brilliance that see it soar.”
Sunday Herald Sun 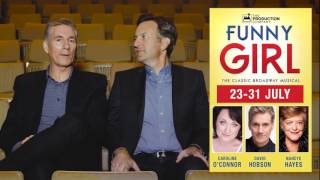 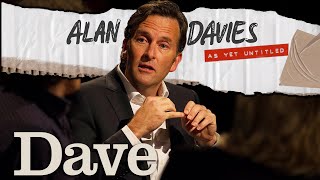 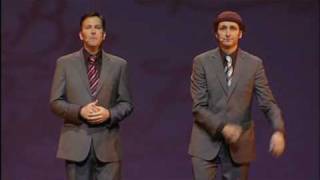