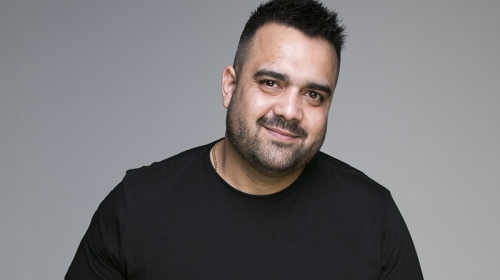 Dane Simpson is one of Australia’s rapidly rising stars. He has toured around Australia doing various comedy shows. He starred in the hit stand-up comedy show “Aborigi-LOL” which sold out its entire season at the Melbourne International Comedy Festival 2018.

He toured Western Australia with his variety show “Great Danes” and also performed at the XXI Commonwealth Games Festival. You might have seen him on ABC’s Comedy Up Late, at the Melbourne International Comedy Festival Gala, or you might even recognise him from Ten’s “Have You Been Paying Attention?”

‘A brilliant highlight.’
The Age

‘Dane Simpson is proving that the best comedy can be found in the most genuine human experiences.’
Daily Advertiser 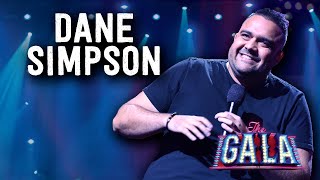