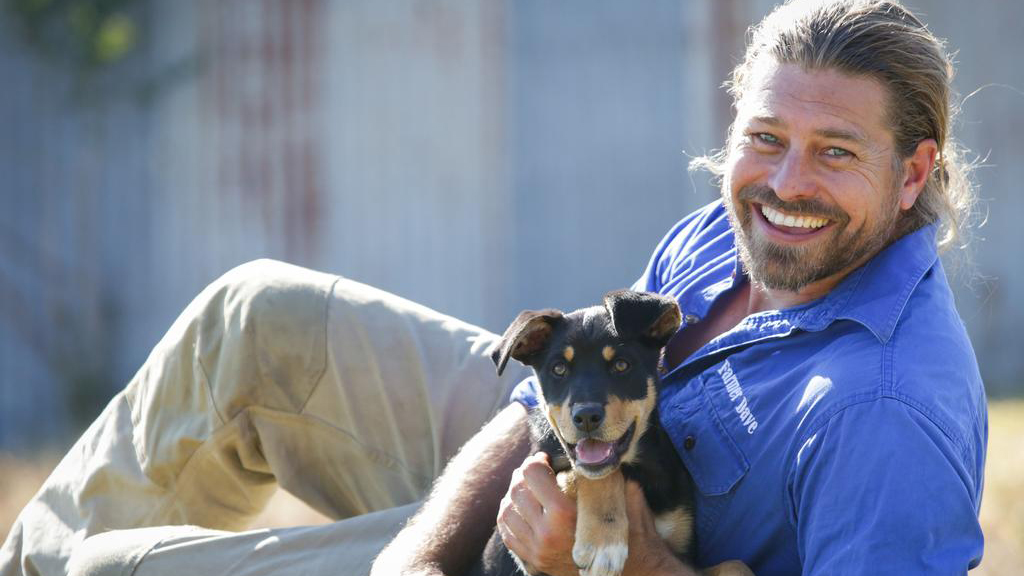 In 2001 Dave leapt onto the world stage in an unusual way; as an international male model. For an intensely shy kid from the bush the catwalk and in front of a camera was very different. Dave had a one-way ticket around the world, travelling to over 80 countries and experiencing many different cultures. It also gave him the confidence to start sharing his incredible story.

‘Farmer Dave’ catapulted to fame and won the hearts of Australia in season six of Big Brother in 2006 and most recently returned in 2022 as part of the Royalty Vs New Contenders season.

Since 2006 Dave has starred in dozens of TV and radio shows including Dancing with the Stars, an ABC ground-breaking documentary on Australian Dingos, a US TV pilot for Oprah Winfrey and a revealing and emotional Australian Story.

Dave’s incredible story includes the adversity of growing up as a young gay man in the bush, the challenges to his mental wellbeing as well as surviving a parachuting accident. Dave’s strength, resilience and determination has seen him become a professional animal behaviourist, MC, keynote speaker, brand ambassador and media personality.

Dave uses his passion and love of animals as the Co-founder and Manager of Rufftrack – a youth engagement program for young people who have disengaged with school and the community to give them skills, education, a sense of self-worth and reconnecting them with their community.

Dave has become one of Australia’s best live performance hosts bringing together his love of animals and Australian bush culture to connect audiences with positive modern training methods through Entertainment, Engagement and Education.

Dave is a warm and engaging TV and radio personality and keynote speaking and MC natural. 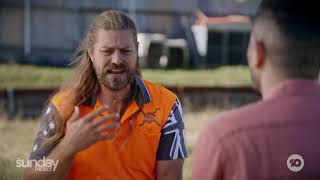 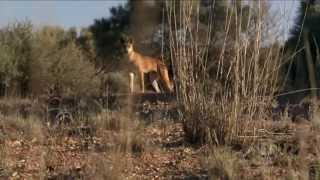 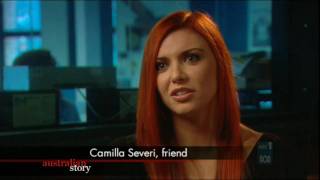 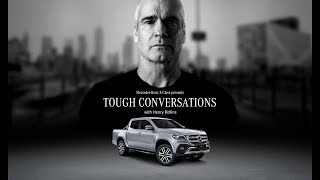