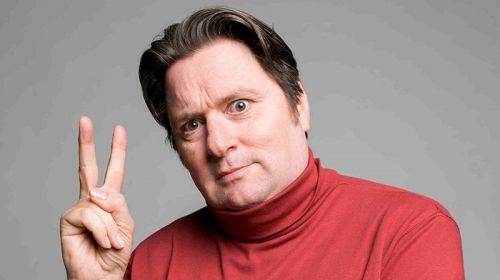 Dave O’Neil has been in the business of comedy for over 20 years. He has performed at 12 Melbourne International Comedy Festivals, at various comedy clubs nationally, and is one of Australia’s most recognisable stand-up comics.

As well as his stand up career, Dave is a skilled radio broadcaster, and has been a part of successful teams on Nova 100 (with Kate Langbroek and Dave Hughes), Vega 91.5/Classic Rock FM (with Sean Micallef, Denise Scott, Chrissie Swan and Ian ‘Dicko’ Dickson), and most recently on 774 ABC Radio in Melbourne.

Dave has also become a regular part of successful TV shows such as “Spicks & Specks” (he is the guest with the most appearances at 49), as well as Adam Hills in “Gordon St Tonight”, and “Good News Week”.

He has written several books, including his last release “Everything Tastes Better Crumbed… and other BIG Statements”, written and acted in films (even starring alongside Eric Bana), and contributed to numerous sketch comedy shows.

Dave’s observational humour and genuine humility has also made him a much sought after MC and corporate entertainer.

“Dave was a big hit on Monday night…our MD loved him!! She whooped it up on the evening (with Dave directing jokes at her) and she has since commented that she thought he was very funny. Although, she said that she is still getting used to our Aussie humour (she’s a New Yorker), so missed some jokes, but still enjoyed it. Overall, a big success. I found Dave to be punctual, prepared and personable. And VERY funny!! We were very happy with his service, and would consider him again for other functions.”
Anastasia Yianni – Public Relations Manager – Myer

“An atmosphere some comedians would kill to be able to generate, sitting in Dave O’Neil’s audience is genuinely to feel like you’ve stumbled into a relaxed conversation among friends… there’s an engaging affability… unprepossessingly good-spirited fun.”
Chortle

“One of our most accomplished stand-ups”
The Age

“Dave was sensational. His material was great, he was witty, engaging and had everyone roaring with laughter.”
Louise Hinsley, National Marketing Manager, PFD Food Services

“In true Aussie style, he comes across as a laidback friend… the difference is he’s so clever he can handle any topic and gets away with everything.”
Giulia Baggio, Australian Council of Trade Unions 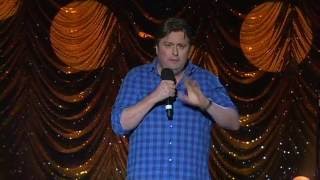 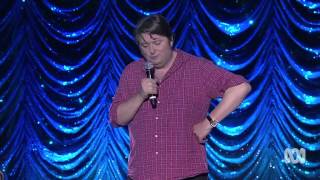