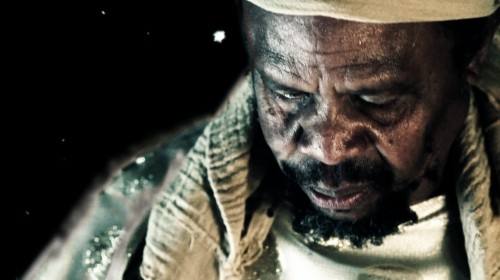 “The Trinidadian and his eclectic mix of musicians whips up some amazing vibes that seemed to transport the entire tent.”
VIRTUAL FESTIVALS

“Fimber Bravo is exhilarating – an utter revelation!”
THE JOY COLLECTIVE

Hailing from Trinidad, Fimber Bravo is an influential exponent of steel pan in contemporary music and has been a key global figure of steel pan since the 1970’s. In recent years Bravo has performed with Morcheeba, Blur and Sun Ra Arkestra. His 2013 collaboration with Alexis Taylor (Hot Chip) – CON-FUSION’- was released on Moshi Moshi records to critical acclaim.

Founding member of seminal Caribbean group United Artists, Fimber Bravo released his critically acclaimed debut solo album ‘CON-FUSION’ on Moshi Moshi records in 2013 and is ready with his follow-up in mid-2017on Greco Roman (Totally Enormous Extinct Dinosaurs/Joe Godard/Disclosure).
A renowned live performer with a joyous and powerful show that has impressed audiences including Carnegie Hall NY, Glastonbury and WOMAD UK. Having collaborated and toured with the likes of Morcheeba, Hot Chip and Blur, Bravo has firmly established himself as a pioneer in his field and pivotal as a cross over artist.

“It’s very upbeat dance music but with lots of different rhythms and influences from around the world.”
Alexis Taylor, Hot Chip

Fimber Bravo’s last album CON-FUSION (co-produced with Mikey Moonlight, Optimo and Hot Chip) won widespread acclaim and was selected as one of Rough Trade’s Albums of the Year.

“This fantastic album really is so instant, yet so full of beguiling depths, that questions of how hip or connected, futurist or retro it is go out of the window. It is, in short, absolutely magic!”
THE ARTS DESK NTS Radio

“Veteran steel pan musician teams up with Hot Chip and delivers the freshest new sound of the year. The desire for innovation is all over Con-Fusion. Fans of Brian Eno and Krautrock will find much to admire here. Wonderful!”
JUDE ROGERS Q Magazine ****

“Fimber Bravo seems to have that sacred ingredient known as soul rippling through his playing.”
CLASH MAGAZINE

“Fantastic steel pan player, so refreshing to hear current producers who are not sucked into what is going on around them, and do not succumb to the temptation of letting the style-du-jour dictate the direction of their music.”
GLASSWERK

“Treat yourselves and enjoy. I’ve had this album on constantly and I can confirm it’s nothing like you’ve ever heard and a real joy to listen to!!”
GLOBETRONICA 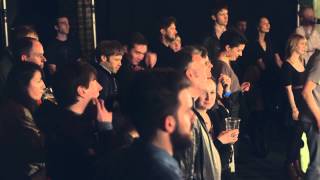 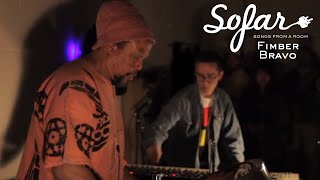 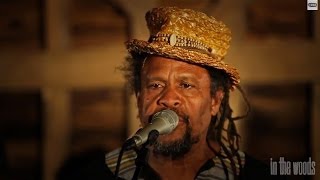 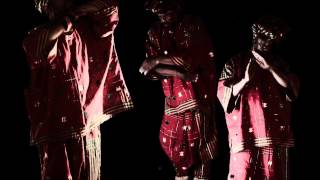 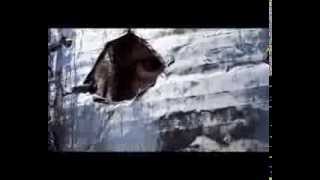