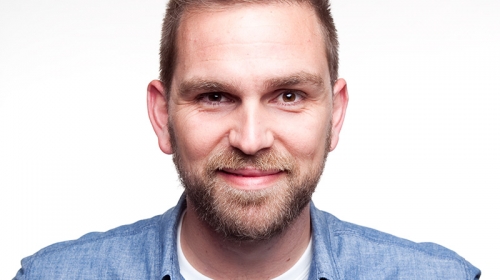 Harley Breen is one of Australia’s most loved comics, TV and radio hosts. He returns to our small screens this year as the host of Network Ten’s highly anticipated new series ‘Taboo’.

Harley appears regularly on other TV shows including Hughesy, We Have A Problem (TEN), The Project (TEN), Best Bits (SEVEN), It’s A Date (ABC) and Celebrity Family Feud (TEN).

In 2017 Harley hosted Sydney’s 2Day FM Breakfast Show and is a regular guest on Melbourne’s Nova100 with Chrissy, Sam and Browny.

He co-hosts a weekly comedy/parenting podcast ‘Shitting With The Door Open’ with Wade Duffin.

Harley projects the immediately recognisable and relatable image of the unpretentious Aussie male. He is instantly likeable and uses his platform to deliver solid, topical material while also getting beneath the surface of things to create a true bond with his audience and deliver an experience that will be talked about long after the gig is over.

In 2019, Harley returns to TV as the host of Network Ten’s brand new series ‘Taboo’, which has most recently scored a Logie Nomination for Most Outstanding Factual or Documentary Program.

Please contact us if you would like to arrange for Harley to be part of your next event.

“Breen’s confident delivery and obvious delight in his work are infectious.” ★★★★
The Age

“Funny, warm and relatable.”
The Music

“Honest, refreshing and delivered with gusto. Breen charms the audience with his quick wit and snappy material.”
The Herald Sun

“The laughs are guaranteed thanks to Breen’s innate sense of humiliation, timing and good humour.”
Chortle

“He reminds me a lot of a younger Billy Connolly.”
The Heckler 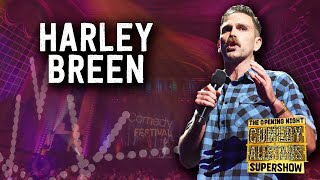 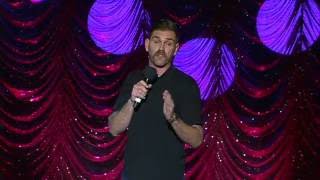 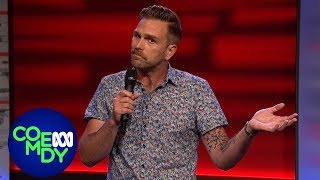