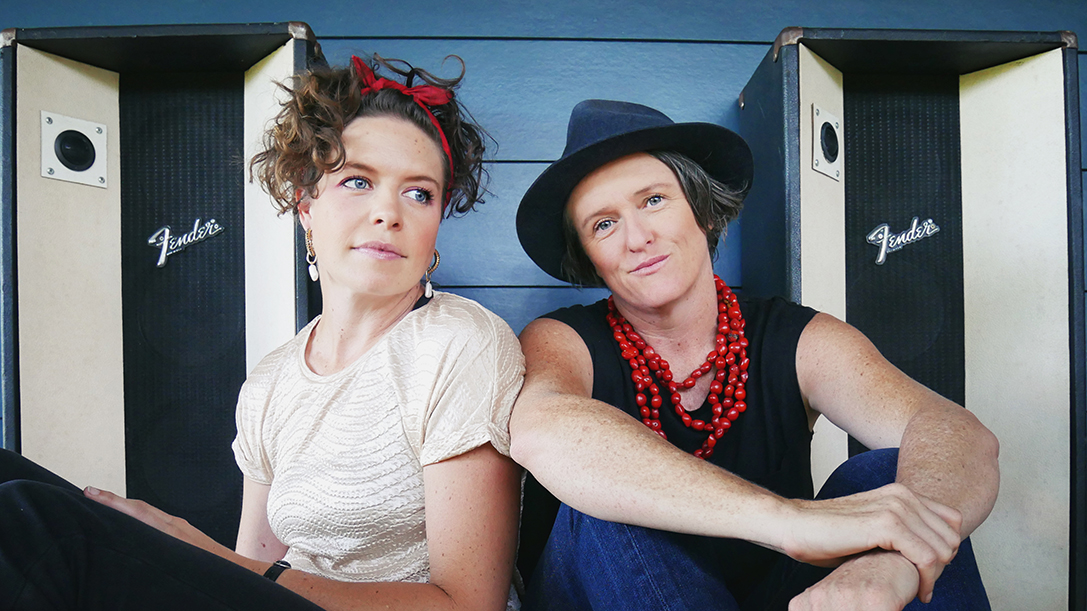 Straddling the line between Folk, Blues, Country, and Roots, HussyHicks have earned themselves a mighty reputation, growing, from festival openers to festival favourites, seeing the group now appear at the biggest blues and roots festivals in Australia, The USA and across Europe while selling out their own tours across the three continents.

The band led by the duo of Leesa Gentz’ (vocals), Julz Parker (guitar) have spent the last fourteen years touring and forging their place as one the most treasured and celebrated working musical duos, whilst also being equally comfortable performing as a trio or in full band format, having taken home the Gold Coast Artist of the Year and Album of the Year honours. The band have released seven studio albums and played 1000’s of gigs, festivals, carving out a global reputation for their emotive lyricism, energetic live shows and fiery, frenetic instrumentation.

Hussy Hicks are not without adversary, Leesa and Julz, from the group had their studio and home destroyed in the devastating 2022 Northern Rivers Floods, which was off the back off two years of industry shut down from COVID. Onwards and upwards the group strives forward, with their notorious mischievous streak whilst pushing against the odds as they carve greatness from adversary, into 2023 and beyond as they prepare to release new material, apps and even try their hands at video game.

“Some artists need to be seen to be believed, and Hussy Hicks fit that category.”
Sarah Howells, Double J

“A not to be missed act that are ready for the world.”
Peter Noble, Bluesfest Director

“These girls epitomise everything I admire about great music – instinct, passion, courage, creativity and a distinct refusal to compromise their vision.”
Kim Cheshire, Country Update Magazine 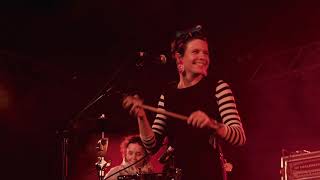 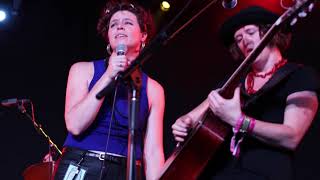 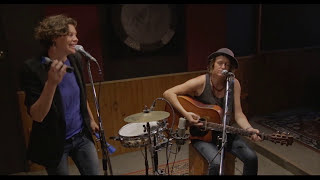