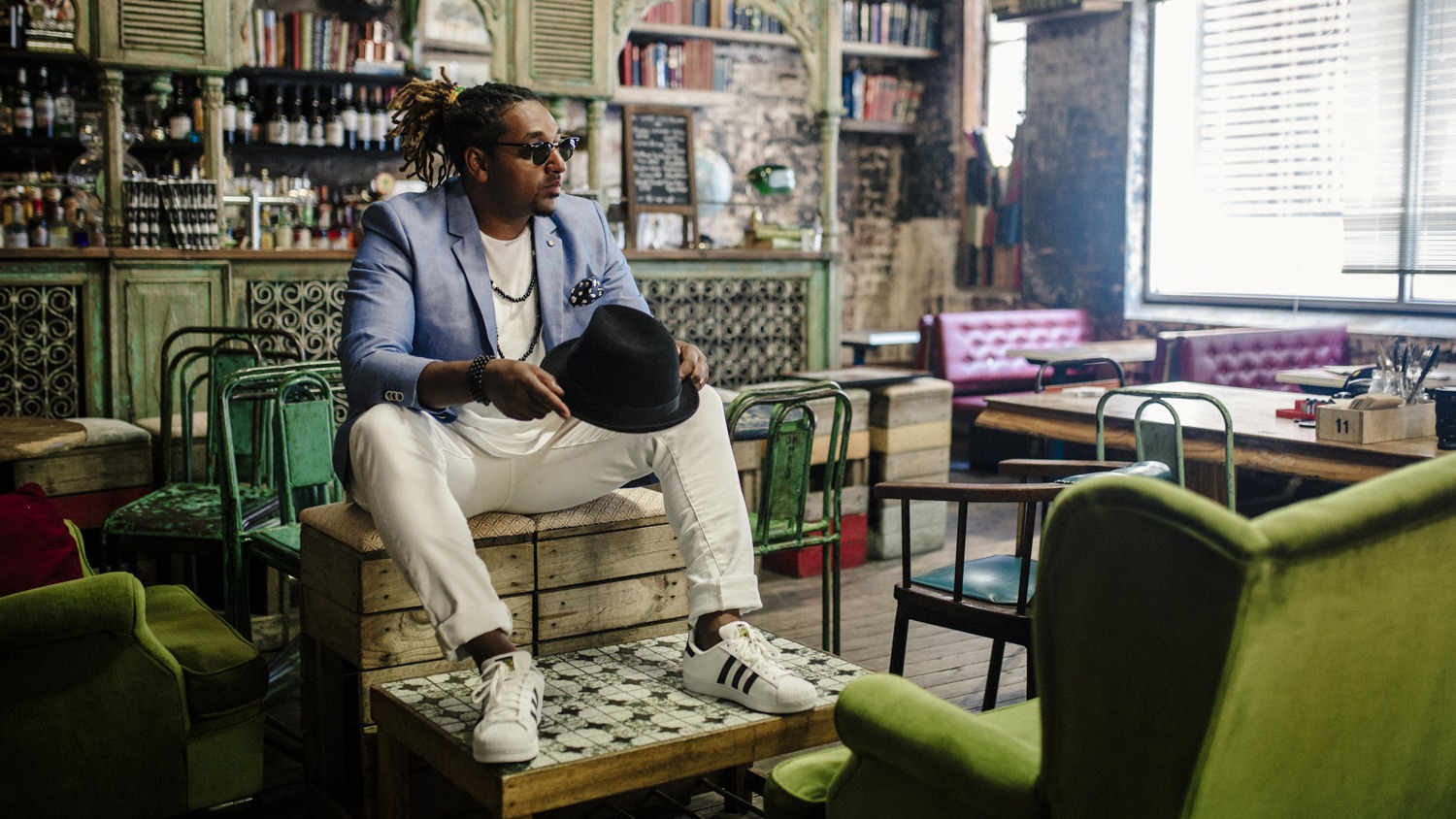 Named as “The best singing drummer in the world” by the 2014 Australian X Factor Judging panel, where he finished in the Top 6 – Jason Heerah’s rendition of Pharrell Williams’ smash hit track ‘Happy’ at the X-Factor Audition 2014, has had over 1.4 million views on YouTube.

2015 saw the emergence of Jason Heerah as more of a front man (than a drummer at the back of a band), sharing his inviting positive energy each time he was on stage, in performances such as: ‘The Drum Scene Live tour’ of Australia, Channel 7’s ‘My Kitchen Rules’ official Launch Party, The Alannah & Madeline Foundation 2014/2015, 2014 Channel 7 Perth Telethon as well as appearing with his beautiful family for ‘Emirates Stakes Day 2014’ as official Family Ambassadors & at the Celebrity20Twenty Luke Batty Foundation Cricket event 2015.

2017 saw Jason immerse himself into his roots, being of Mauritian background he found himself collaborating with the best artist and groups from Mauritius. This music delivers a world of rhythm coming straight from the Indian Ocean. Jason Heerah’s independent music is a household name in the Mauritian community in Australia and abroad, and has won many accolades and awards including ‘Song of Year 2021’ and ‘Best Contemporary Artist 2020’.

Jason is renowned for his soulful twist on everything he touches, from national anthem duties for the AFL first preliminary final 2014 at the MCG, to the VFL Grand Final 2015 and his regular appearances at the NBL Melbourne United matches, he has shared the stage alongside International touring acts on numerous occasions. Such as BoyzIIMen, Jermaine Jackson, Jill Scott, Olly Murs and more.

Since 2001 Jason has built up a rapport over the years as being one of the most regularly featured drummer or percussionist/vocalist for an array of artists such as: Guy Sebastian, Disco Montego, C.D.B., Wanya Morris, Charles Neville, Marcia Hines, Jon Stevens, Dannii Minogue and many many more, and has frequently performed on Australian television shows such as: The Singing Bee, Australia’s Got Talent, Molly Meldrum’s Countdown, Hey Hey its Saturday and of course X-Factor. Jason also performed on Asian talent show ‘Sutasi’ filmed in Singapore.

In 2010 Jason found himself co-writing and co-producing projects such as his original band Electric Empire, who independently completed an original self titled album. The singles ‘Yes I Will’ & ‘Changin’ have had the support of triple j radio and triple j unearthed in Australia. Their first video performance of the first single ‘Baby Your Lovin’ reached over 100,000 views on YouTube. They’ve supported London based acid jazz giants Brand New Heavies(UK), Mayer Hawthorne (U.S), Bilal (NYC) Beverly Knight (UK), Omar (UK) and also most loved New Zealand based band Fat Freddys Drop on their first national tours of Australia. Electric Empire performed three shows at the world famous Glastonbury Festival

At current Jason has an extended passion writing/producing and releasing music on itunes, Spotify, Deezer, Amazon and Youtube from his JHRecords studio. His debut independent album ‘Chasing Love’ recorded in Melbourne (AUS) was released in 2016 with the official clip by Island Music Label on YouTube, which captures the story of the Mauritian Kreol History. This received rave media attention for Jason’s music and connection with Mauritius. 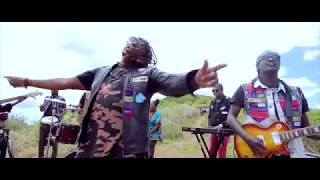 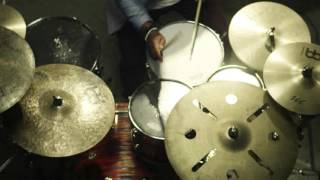 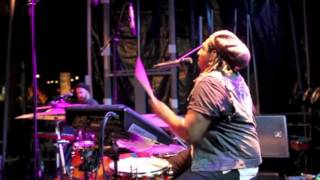 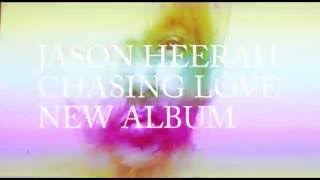