Jay is a singer-songwriter who has been heavily influenced by soul, pop and RnB. She writes her own material and collaborates with various music makers. She has toured her most recent album ‘The Missing’ in Australia, the UK and New Zealand and has performed at festivals in Australia and New Zealand. She collaborated with producers SIXFOUR (Briggs, Caiti Baker) on her album ‘The Missing’ which resulted in Triple J airplay and her video ‘Dream of You and Me’ played on ABC TV’s Rage program in Australia.

The name ‘Power’ describes her work perfectly. Driven hip-hop inspired beats, straight up lyrics and a big voice generated directly from the heart. Rhythm is where Jay is most comfortable, and she credits her jazz education and her lifelong love of soul music for this.Her songs layer her point of view over soulful beats.

A MusicOz winner and finalist for South Australian Female Artist of the year, she has been the special guest of Australian and International music royalty, such as Renee Geyer and Tina Arena, and recently shared the stage with Z-Star (UK) and Hollie Smith (NZ).

Her work is best experienced live with her spectacular world class band. On drums, Stevie Cat Jnr is the drummer and co-musical director for Kimbra and has played for Australian legends Regurgitator. Bass player Anthony Liddell has toured internationally with Kimbra and award winning electronic outfit OPIUO. And on lead guitar, Australian soul and Hip-Hop’s ‘go-to-guy’ Mikey Chan who has played alongside Roots Manuva, Jean Grae, Lotek, TZU, Illy, Diafrix, Phrase and Kimbra.

“A collection of some of Australia’s most talented musicians were pulled together to create what can only be described as soulful poetry. The masterminds created the vibe allowing Power to reach a level most soul singers can only dream of – pumping out strong, layered grooves and allowing the roof-busting vocals to command everyone’s attention.”
Rip It Up

“Sexy and sleek. If you like soul, wrapped in pop, driven by funk and laced with Hip-Hop, then this show is for you.”
Beat Magazine

“There is muscle in this performance, a sweating twitching pump, you feel it deep within your limbs. Electric fires spark in an urban bagatelle, the sound bleeds into the concrete heat. This isn’t for our daylight hours of tedium but for those pockets of defiant pleasure that swarm from the city’s open windows and lodge in the recklessness of night.”
The Art of Jazz (UK Tour 2016)

“A great selection of groovy pop-meet-soul-meets-jazz-meets-funk. Power wailed her way through the set with classy showmanship.”
Will Not Fade (NZ Tour 2016)

“Jay Power is just the right blend of sass and soul. She’s definitely got substance.”
The Advertiser 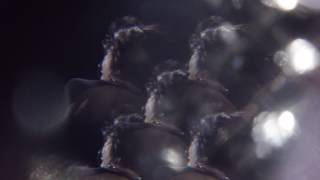 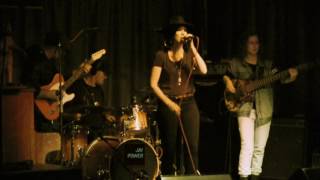 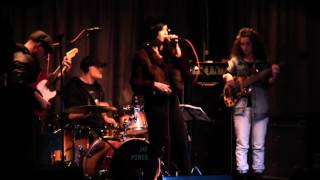 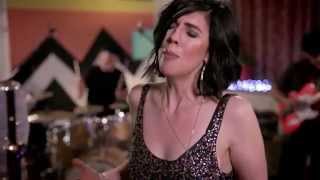 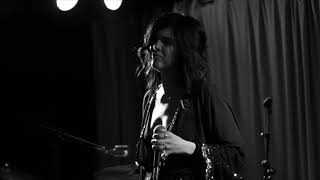 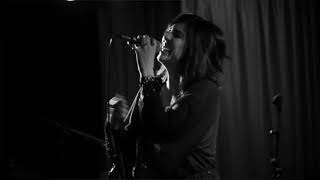