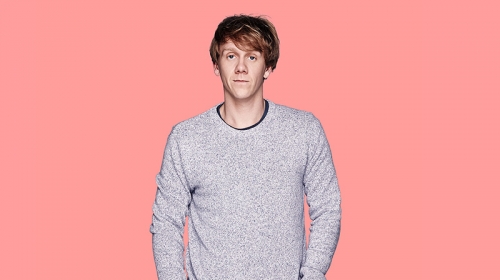 After making his mark as an award-winning and hugely-successful standup comedian and television panellist, Josh Thomas turned his hand to writing, acting and co-executive producing his own television show, inspired by his life and his comedy, called Please Like Me.

Premiering in Australia in 2013, Please Like Me, with its uniquely honest blend of comedy and drama, gained massive critical praise, with The Weekend Australian declaring Josh “really is quite a singular talent and may just turn into one of our great TV stars.” When Participant Media in the US chose to launch its brand new Pivot television network with Please Like Me and to co-commission a second season with ABC TV, Josh was on his way to being an international success story.

He has been awarded by the Australian Academy (AACTA) and the Australian Writers Guild for his writing for Please Like Me, and has been nominated for AACTA and Logie Awards for his performances in the show. In addition, the show itself has won Best Comedy at the AACTA Awards and been nominated as Best Comedy at the International Emmy Awards, Rose d’Or Awards, GLAAD Media Awards ad Logie Awards. The show has gained critical acclaim across the globe, and has been named as one of the best TV shows of year by Entertainment Weekly, The New Yorker, Time, The A.V. Club and the Los Angeles Times.

Following on from the show’s success in both Australia and the US, Please Like Me has also been licensed to air in Germany, France, Sweden, Canada, Finland and Israel.

Season three, which aired at the end of 2015, saw Josh add another string to his bow making his directorial debut with Episode 4 “Natural Spring Water”.

Josh Thomas – How to Cook Pancakes with Faces
Josh Thomas MC – Melbourne International Comedy Festival Gala
So Likeable: An Inside Peek at Please Like Me

“The comedy festival’s most junior player is also one of it’s best… fiercely funny.”
The Age

“Energetic and original with a quirky sense of timing … Josh left the audience in tatters.”
The Courier Mail

“The future of Australian comedy.”
Time Off Magazine

“The most successful is Josh Thomas… he’s a standout.”
The Pun 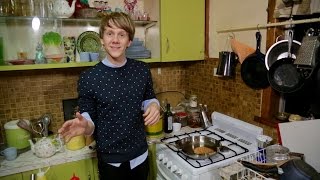 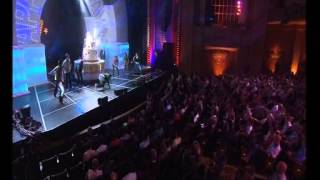 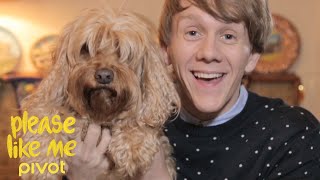