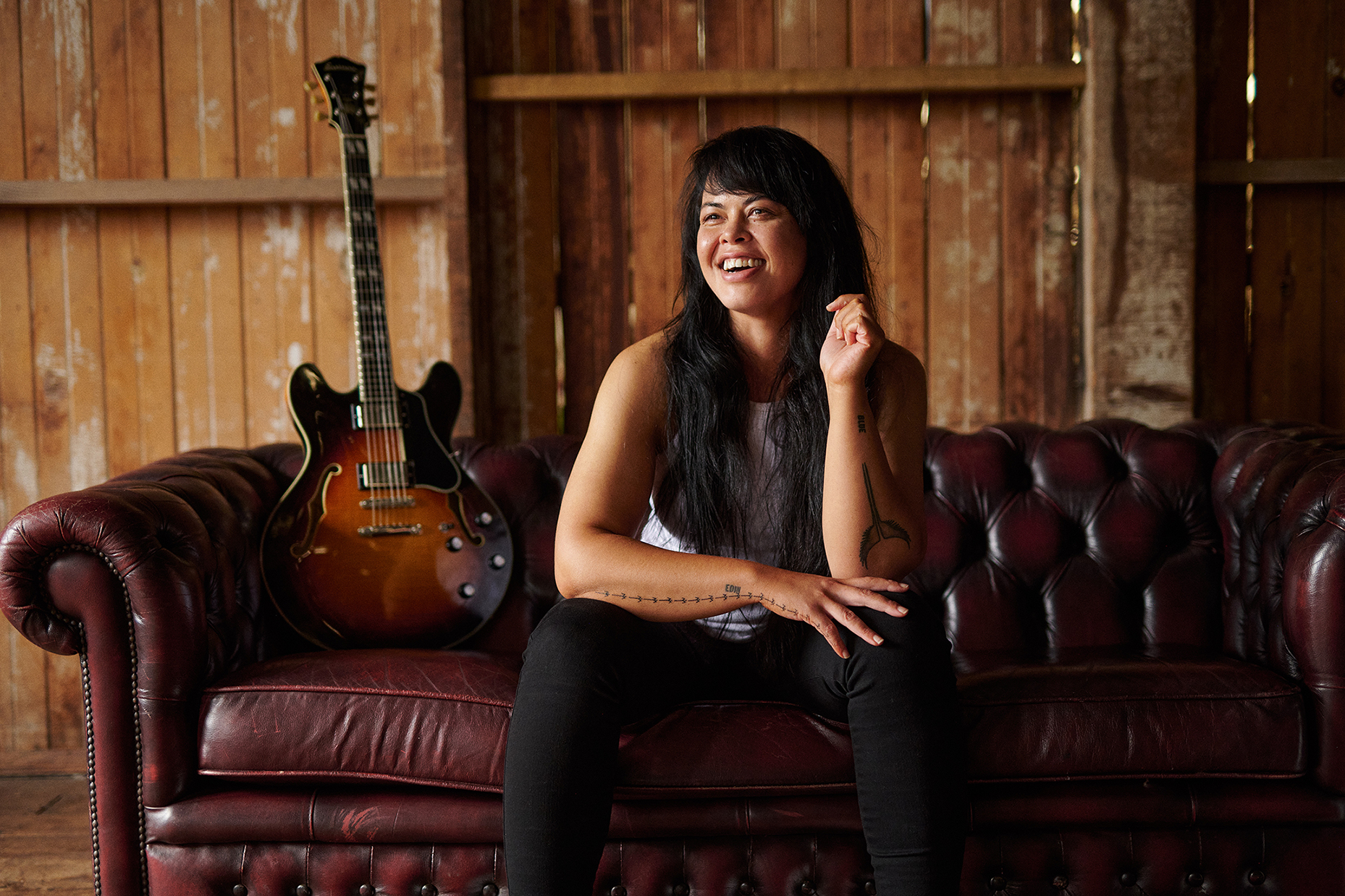 Powerhouse, Karen Lee Andrews celebrates the release of her new EP EDIN. EDIN is powerful, entertaining and vulnerable – a journey where Karen shares her artistry and her story with her audience.

Karen Lee Andrews is in possession of a unique sense of artistic purpose. Surrounded by music her entire life, Karen’s career to date has largely revolved around classic soul and rhythm and blues sounds. But in recent years, as her musicality has evolved, she’s been leaning more towards blues with a nod to dirty rock and power ballads.

The influence of soul, gospel and Karen’s Polynesian background continues to inform what she does, but the blues have come to feel more like home. The beginnings of this shift were apparent in Karen’s 2018 EP, Far From Paradise, which served as a declaration of independence following several years appeasing the expectations of a major label.

Karen wrote every song on Far From Paradise and in the process, she found not just a distinct songwriting voice, but also a vindicating artistic practice.

“Far From Paradise was all of me – it explains who I am and also some of the songs were written about certain people that I really love,” she says. “I felt like that was a true expression of who I am.”

The EP was led by the Sharon Jones-esque single, ‘Higher’, which sees Karen toting a guitar in a manner akin to the Black Keys’ Dan Auerbach, supported by a muscular rhythm section. The four-song sequence also features the soul-baring spiritual, ‘Troubled Mind’, replete with evangelic organ, and the mud-stained rocker, ‘Going Down’.

Karen’s guitar playing on the latter explains why she’s secured an endorsement from famed luthiers, Eastman Guitars, who also supply guitars for members of The Kinks, Sonic Youth and Wilco.

“Whenever I sing the songs from Far From Paradise, it still has the same impact as it did when I first recorded it,” says Karen. “That’s how I know it’s something honest from me.”

Karen’s also one of the country’s hardest-working live performers. From the release of Far From Paradise up until the standstill of 2020, Karen and her band spent nearly every weekend traveling the east coast of Australia, appearing at Woodford Folk Festival, Queenscliff Music Festival and Bello Winter Music and supporting icons such as Jimmy Barnes and Gregory Porter. 2022 has been another epic festival year for Karen – performing at WOMAD and Blues on Broadbeach.

Karen’s latest release is called Edin, which translates to “place of pleasure.”

“Audiences receive these new originals really well, which gives me even more confidence to know that it’s great,” says Karen.

Karen’s latest originals take a more comprehensive trip through the potentialities of blues music than Far From Paradise, while also providing a candid expression of her personal identity.

“The new music is more exposed and more vulnerable,” she says.

Karen Lee Andrews’ songcraft is built on a thorough knowledge of blues, gospel and soul music and motored by an undeniable hunger to connect. Yet the defining ingredient is Karen’s unshakeable artistic passion.

Andrews mostly tours as a formidable 4-piece band, teaming up with Yanya Boston (Tina Arena, Thelma Plum, Thandi Phoenix, Joy) on drums, Adam Ventoura (Midnight Oil, Guy Sebastian, Oyobi) on bass and Shannon Stitt (The Beautiful Girls) on keys – three exceptional musicians. Each musician is outstanding in their right, but the dynamic of the group is exhilarating to witness! The 4-piece delivers a classic blues rock show with the balance of deep soul.

“One of the most original and dignified talents to emerge in Australian Entertainment in a long time. She manages to be both imperial yet vulnerable.”
Paul Sheehan, Sydney Morning Herald

“Andrews is on an inspiring and passionate musical journey. A must see.”
Beat Magazine

“Karen Lee Andrews doesn’t need a band behind her to fill a room with music. Her voice is big enough on its own.”
The Australian

“Karen Lee Andrews has a vocal tone that is undeniably powerful.”
Earmilk 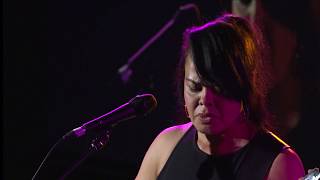 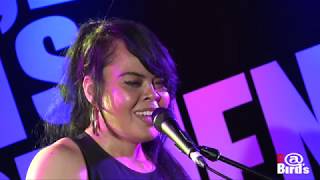 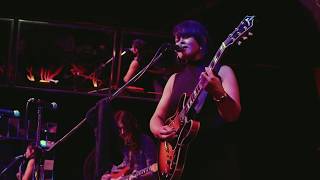 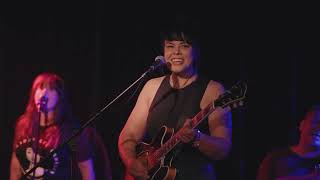 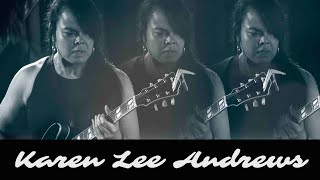