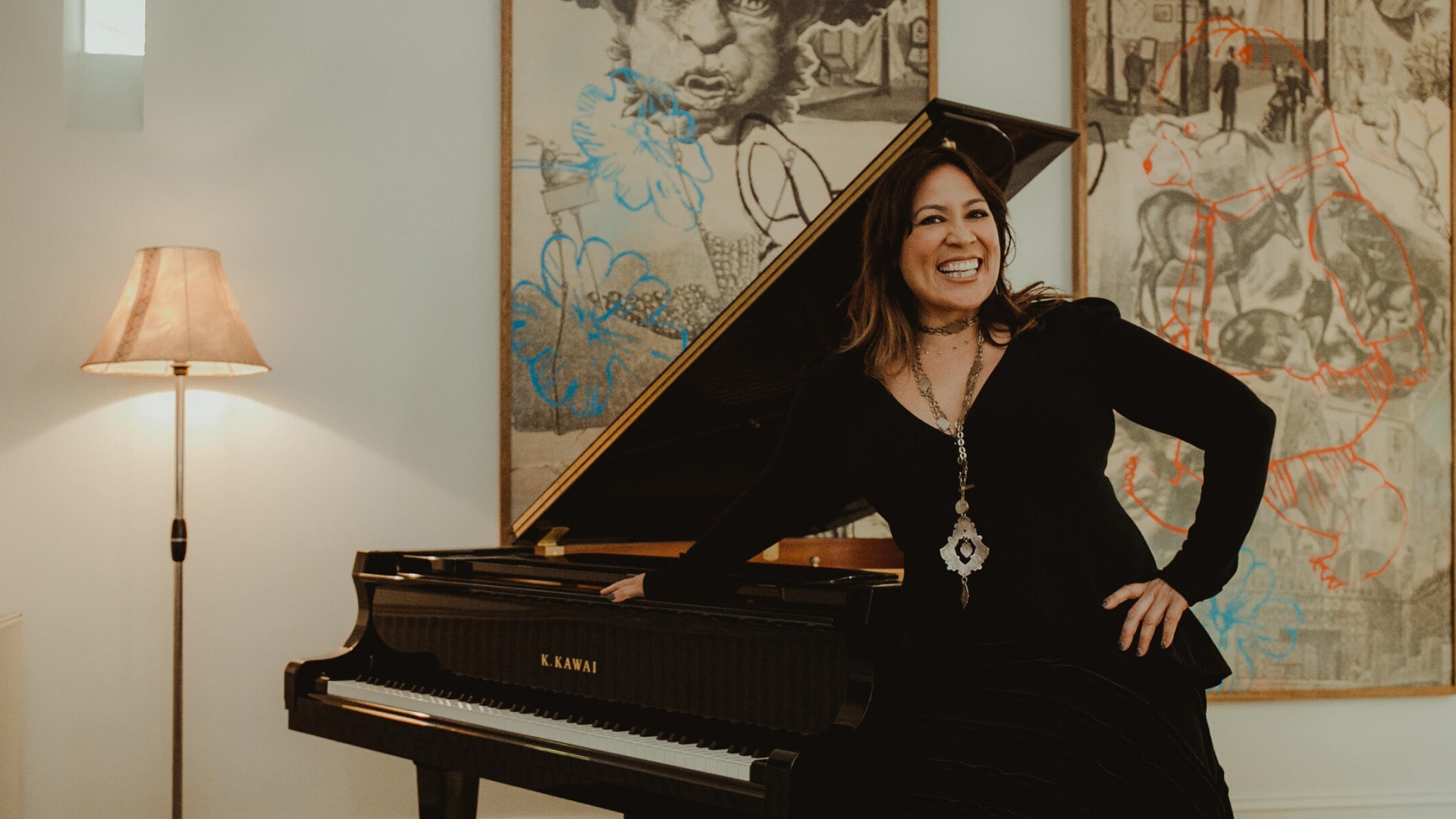 Kate has barely drawn breath since, racking up 28 albums over 35 years whilst effortlessly moving around genres. Notching up 13 X Platinum status, 8 X Gold, 3 x ARIA awards and 7 nominations for Best Female Artist, and dozens of other major awards, Kate is Australian entertainment royalty.  She performed across the country in the legendary Australian Made tour with INXS and Jimmy Barnes, starred in Jesus Christ Superstar with John Farnham, South Pacific for Opera Australia at the Sydney Opera House, had her own tonight show ‘Kate Ceberano & Friends’ on the ABC TV, won Dancing With The Stars, first Australian woman inducted into the Australian Songwriters Association (ASA) Hall of Fame in 2014, awarded Order of Australia in 2016 for services to the arts and charity, curated the Adelaide Cabaret Festival for three record breaking years, just to name a few of her milestones.

Kate Ceberano is a most diverse and creative tour-de-force. A bona fide national treasure, possessing one of the great voices of her generation. Long may she run.

“Kate is the best…do yourself a favour!”
Molly Meldrum

“Truly one of the great voices this country has produced. Kate sings with such passion, heart and joy it is impossible not to be completely carried to wherever she wants you to go!!!! Not only an amazing singer but an extraordinary performer – Kate’s singing simply melts your heart.”
Hugh Jackman

“There is no doubt that Kate is Australian musical royalty, not just as a performer, as   a writer and with that wonderful voice. Kate embodies all that is great about creativity and music in Melbourne. A wonderful, wonderful 30 years of giving, not just to Melbourne and Australia but to the whole world.”
Robert Doyle – Lord Mayor, Melbourne

“Kate could really sing anything really, she’s a wonderful singer who has built up a legion of fans.”
Michael Gudinski

“She’s got great integrity and honesty, and a lack of pretence which permeates through her performance!”
Katie Noonan

“She is one of the most natural musicians I know. Her expressive range is vast and seemingly effortless, and she is a delightful human being. A remarkable contributor and a remarkable career.”
Paul Grabowsky

“Kate Ceberano is a fine musician, a great songwriter, a wonderful entertainer and a fantastic Australian.”
John Foreman

“Kate is a rare artist in that she has her head in the clouds yet her feet planted firmly on the ground.”
David Bromley

“Kate has such a magical aura, it’s empowering to be in the same space as her. She’s the most alluring and emotionally potent performer I’ve ever seen.”
Collette Dinnigan 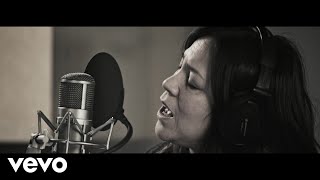 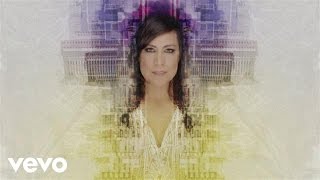 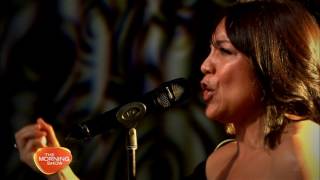 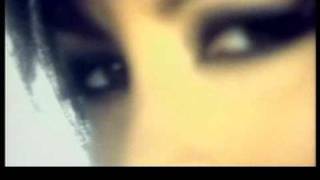 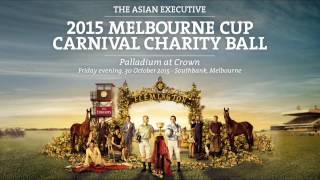