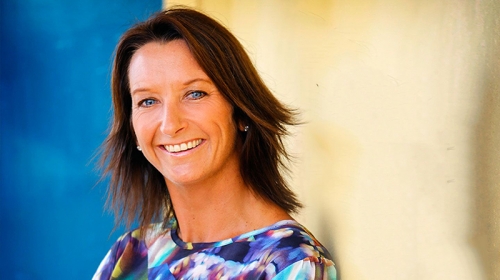 Layne Beachley is a pioneer for female surfing around the world and her incredible 7 World Titles have gone on to inspire the next generation of professional surfers. Having joined the ASP World Tour at the age of 16, Layne later went on to win 6 consecutive world titles between 1998 and 2003, the only surfer, male or female to do so. This history making feat wasn’t enough for Layne, as she went on to claim her 7th World Title in 2006 before retiring from the Tour in 2008.

In 2015, Layne achieved yet another first in Australian sport by becoming Surfing Australia’s new Chairperson.  She is the first former female World Champion of any sport to take on the role in a National Sporting organisation.

Layne also sits on the board of the Sport Australia Hall Of Fame, is an ISA Vice President, Director of her own charity, the Layne Beachley Foundation, Aim For The Stars and long time ambassador for Wyndham Vacation Resorts Asia Pacific. She also supports several other charities and organisations such as The National Breast Cancer Foundation, The Laureus Sport For Good Foundation and Planet Ark.

Her exploits are astounding, her attitude unwavering and her achievements inspirational.

“Layne was fantastic. She spoke well and her story was shared with great passion and humour which was well received by our clients. The feedback has been fantastic with many saying she is the best speaker we have had to date. The auction of her surfboard and her book signing afterwards was a huge success. Layne was great to work with and interacted extremely well with our client. She was perfect for our Client Breakfast!”
CitiPower and Powercor Australia

“The most motivational, positive, uplifting speaker I have heard. Very professional and willing to answer lots of questions at the end. Layne was amazing.”
Australian Hotels Assocation – SA

“Wouldn’t hesitate to recommend Layne. Nothing but positive feedback. Such an infectious, beautiful person who hung out with us for the whole event. We were so grateful.”
GHD 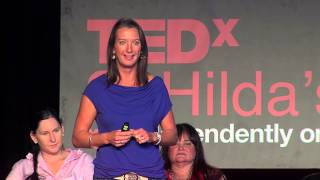 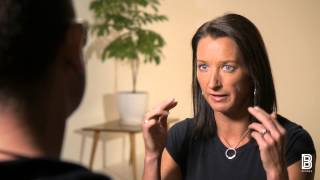