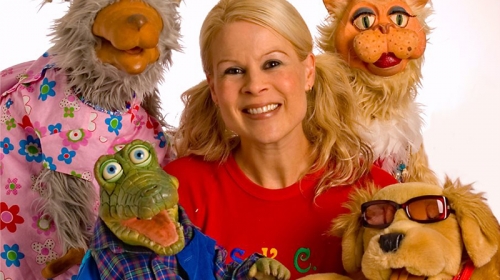 As Australia’s leading Comic Puppeteer, Lindi Jane presents her children’s show but she does entertain a different edge when it comes to Adult humor.

Lindi Jane is an award-winning Adult and Children’s Ventriloquist. Lindi Jane has established herself as a cross-arts creative artist appearing on national television and touring New Zealand, Asia and Australia over the past 15 years with her self-created puppet team – ‘Snap’s Kakadu Club’. Lindi Jane is also a talented comedian, singer and voice-over artist and is able to adapt her performances, both adult and children’s, for any private, public or corporate event.

Lindi Jane started her career from Hospital after years of corrective heart treatment and surgery. When in hospital her Grandpa gave Lindi a sock puppet and said it was great to play with and help with her healing. It did!!

Lindi Jane ended up learning the art of Ventriloquism by her own and started performing around the hospital and when well enough at schools, fetes and community shows. Lindi Jane loved playing with puppets so much she has made it her one love and a successful career!

Performing all around the world Lindi Jane decided to develop a children’s show that would be in the likes of her heroes ‘The Wiggles’ and early day shows like ‘Romper Room’ & ‘Humphrey’.

‘Snap’s Kakadu Club’ came to her in a dream with her lead character Snap Crocodilous having his own club where we can go to if things aren’t going right and we need to feel better about ourselves, somewhere where Lindi Jane needed to go when in Hospital recovering.

Over the past 15 years Snap’s Kakadu Club has toured New Zealand, Australia and Asia. The show is yet to hit your television screens but with Lindi Jane’s faith, determination and love of what she does it won’t be long until Snap’s Kakadu Club will strive to new heights!

Lindi Jane has many talents in Comedy, Singing, Voice-Overs and Writing for various projects around Australia and if ever you wish to say ‘howdy’ to her, please do so! Her bubbly and friendly nature shows her feet are on the ground but her dreams are aimed high at the sky! The sky is the limit!

Lindi Jane’s main adult character is Fluffi – feline a French pussy who keeps the audience guessing with her future telling talents and pussy ways. The act is performed in a class way without swearing and more innuendos.

Lindi is also available to do adult shows as a ventriloquist and puppeteer.

Lindi Jane is also an established singer working on projects with various artists until breaking out into her own style with covers and originals. Lindi is completing her first ‘Children’s CD’ and will compile her contemporary songs for the mainstream market soon. Cartooning has always been a love of Lindi Jane’s her characters started on paper then become the feature puppets you see in her acts.

“Ventriloquist to the stars, you have to see her perform, the lovely Lindi Jane.”
Peter Goers

“This exceptional ventriloquist holds the attention of her young audience with ease. They relate to her colourful characters and the fun of audience participation. Snaps the crocodile, the character around which the club is built, is a cheeky, bright and breezy persona. Along with his friends the wombat, with a lost voice, and the dog, who is cool, he keeps the show rolling. Lindi Jane knows how to appeal to her young fans and has them volunteering to act as trees and perform magic tricks for her. They happily clap and sing along. This show is fun for all ages and is well worth a visit.”
Rating: 4.5 stars (out of 5)
Fran Edwards, Adelaide Theatre Guide

“Thanks for Lindi Jane today; it was a fantastic event and we had quite a large crowd! I’ve attached some photos of today’s event for you. The kids (and adults) loved it!”
Elise Thomas, Marketing Executive Westfield West Lakes

“I wanted to thank you for a great show. Everyone was chatting about how impressed they were with your talents. Thanks for being so professional and being on time, all good stuff. I have no hesitation in spreading the word about SKC. Well done. It’s great to see someone loving what they do.”
Helen (Birthday Party Mom)

“Thank you for your professionalism and brilliant performance. We enjoyed your company and comedy! The lovely funny Lindi Jane. Try and keep that crocodile under control will you?”
Square Dancing Convention

“You were amazing, not just the Ventriloquism but the acting roles of Madonna, the professor lady & secret agent made for some big laughs. Good to see such a talented lady have so much fun.”
Detmold Packaging

“Thank you for entertaining Christopher on his 7th birthday. He loved Snap’s ‘Pirate’ jokes and Lindi Jane’s singing. You are great!”
Jeremy Cordeaux – Adelaide Indentity

“Thank you to LJ & Snap for playing at the Puppet Palace, see you next year! Loved you at the Gala kids shows too!”
Scott – Adelaide Fringe, Garden of Unearthly Delights

“Bring Back Snap! We love that cheeky crocodile from Kakadu! Snap has left the building!”
Bob – Whyalla Show 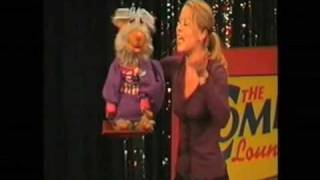 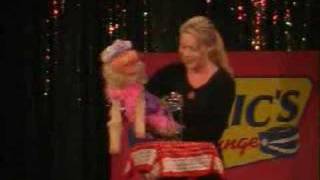 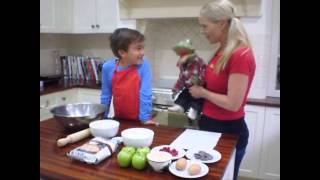 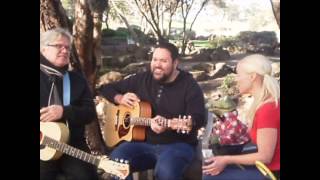 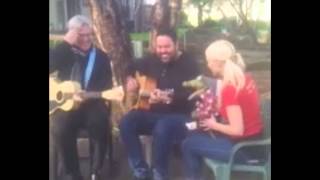 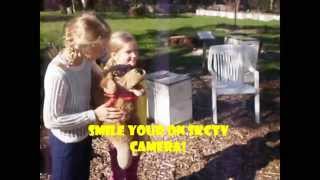