Owen Campbell has cemented himself as one of Australia’s premier alternative blues/rock exports with 3 best-selling studio albums, 2 EPs and over 12 years of national and international touring.

Owen has wowed audiences in all corners of the world from the USA, Ireland, Germany, Austria, Switzerland, France, Spain, Netherlands, Japan, Hong Kong, India and even performed at the highest blues festival in the world, The Himalayan Blues Festival in Kathmandu, Nepal.

Every one of Owen’s albums has hit the Top 10 on iTunes Blues Charts in over 10 countries. One of which “Sunshine Road” reached Number 1 on the overall charts (Australia), knocking Adele of the top spot in 2014.

Owen Campbell & The Cosmic People are alternative blues and soulful cosmic rock at its best. Inspired by the tempo of the ocean, Owen’s sound is best described as smouldering guitar work running from bluesy riffs and soulful finger-picking to lap steel guitar solos using a shot glass slide, gritty caramel vocals and a sublime rhythm section.

“My parents were a big influence,” says Owen. “They introduced me to such an awesome collection of music from such a young age – Bob Dylan, Van Morrison and The Rolling Stones. I always loved the variety and diversity to their sounds. My sound has bits of country, soul, roots, and rock. I love the variations.”

In 2020 Owen released his 5th studio album “Rolling Thunder of Love” which debuted at number 2 on the independent music charts.

“I thought it was time to do something different, so I enlisted a group of talented friends and musical pilgrims and we congregated at a farm style studio in the hills outside of Cootamundra, NSW. We laid down the soul of the album over a few melting summer days and I quickly realised this was going to be something special. After so many years and albums I finally feel like I’ve found my musical homeland in this album. Easily one of the most rewarding rock n roll experiences I’ve ever had the pleasure to take part in.”

During Owen’s songwriting and guitar techniques workshop he will unveil his secrets to successful songwriting and teaches you the magic behind his smouldering guitar work, including correct tuning, grooves, bluesy riffs, soulful finger-picking, and lap steel guitar solos using a shot glass slide.

“A well-honed, ageless style, one that never seems to lose its conjuring powers.”
BMA Magazine

“By the 4th album he proves while we should still be listening.”
Beat Magazine

“He propels with explosive anguish and undeniable charm!”
Glide Magazine

Owen Campbell brings us a sound born and bred in American southern country blues all the way from the Land of Oz.”
Blues Blast Magazine

“One of the best performers to come out of Australia for quite some time.”
Argus News Ireland 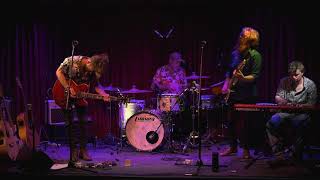 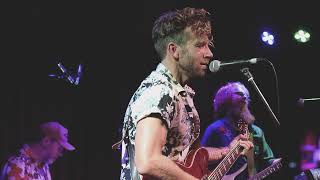 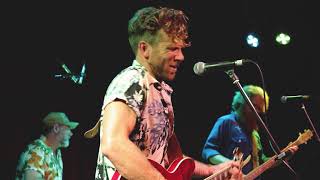 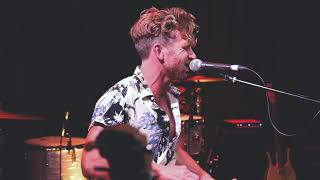 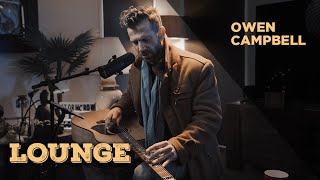 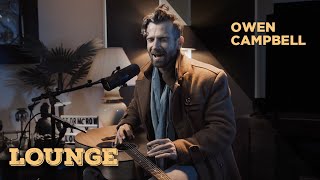 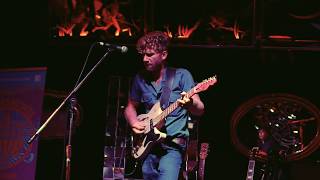 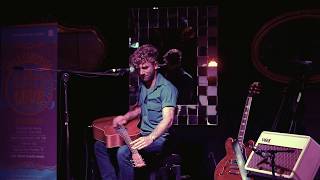 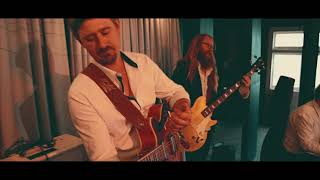 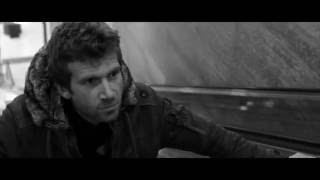 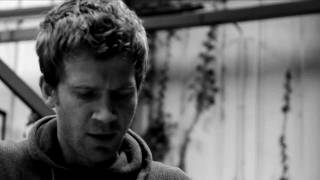 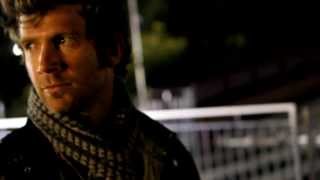 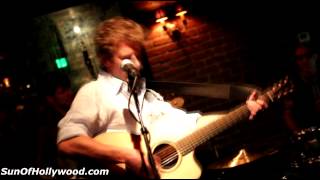 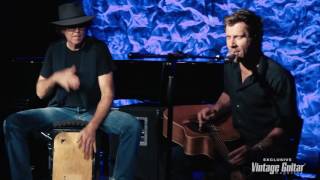