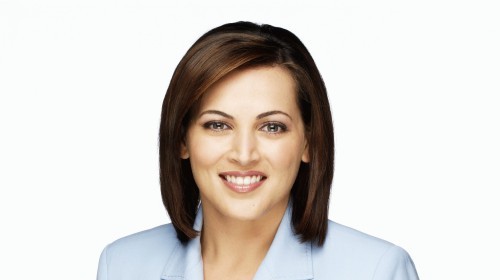 Rosanna Mangiarelli joined the Seven Network in 2004 as a reporter, presenter and producer. After completing her Journalism degree at the University of South Australia she started her career at Central Television in Port Pirie. She went on to work with the National Broadcaster in 1999, undertaking various postings around the country. She also presented a daily national news program to an audience of millions for Asia Pacific, an ABC satellite service.

“Rosanna was utterly professional and very easy to work with. She was happy to speak with guests and be part of the dinner as a guest in between her work as MC. Her welcoming nature on the stage kept the audience attentive.”
Sam Cocks – Urbantech Finance CEO
(Book Smarts vs Street Smarts Debate)