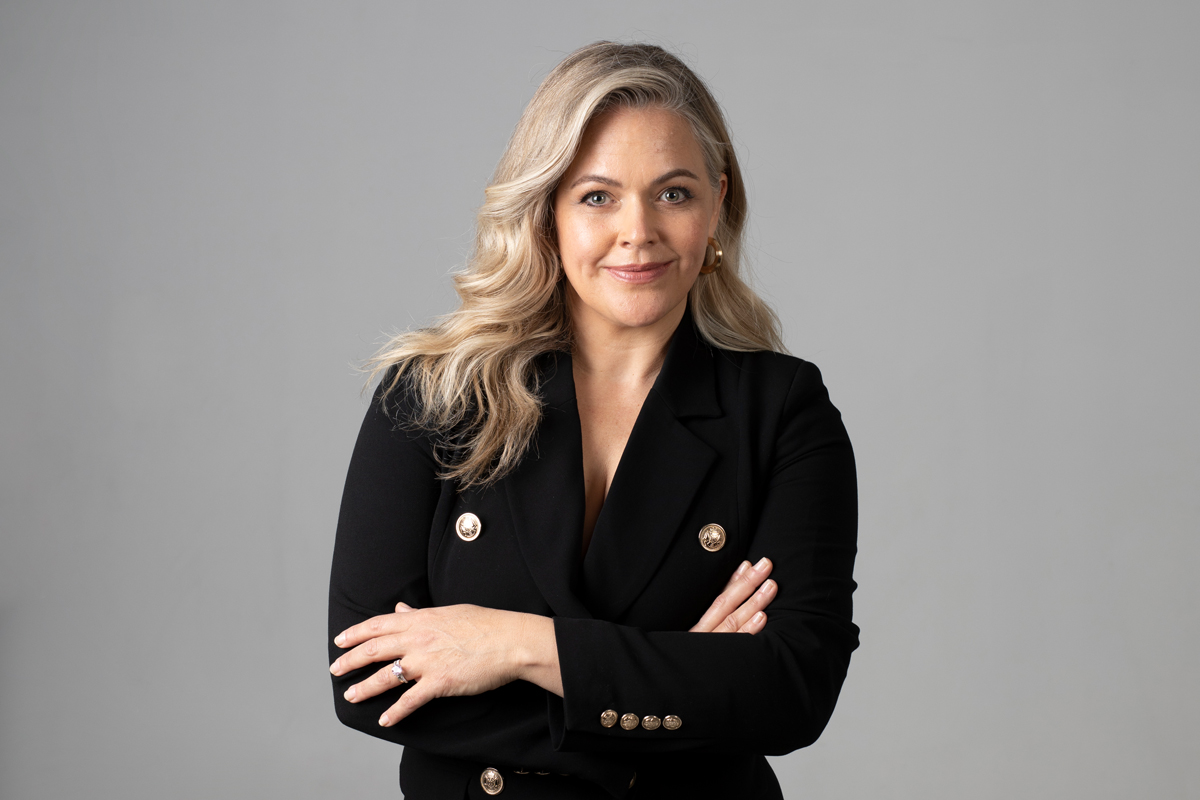 Taryn Brumfitt is here to change the world! She is the fiercely passionate thought leader behind the Body Image Movement, the Director of the inspiring documentary Embrace launched in 2016 and seen in 190 countries.  In September 2022 she has released a follow up documentary Embrace Kids which highlights the epidemic of body hate and negativity that our young people are facing today. She is a three-times bestselling author and recently launched her fourth book Embrace Kids, a parent’s guide to support the documentary. She is also an internationally recognised speaker, an Australian of the Year finalist and was named alongside Emma Watson and Beyonce in Germany’s Woman of the Year.

Taryn’s fire in the belly has seen her bump Baby Shark off the iTunes number 1 song, direct a film that has been viewed by millions across the globe and her work has been recognised by United Nations Women, Amy Poehler’s Smart Girls, the Geena David Institute and Ashton Kutcher who famously praised her activism as “good for the world”.

Voted as General Electric’s highest rated speaker, Taryn has reached over 200 million people and is a sought-after impact producer for creative organisations and individuals. She is known for her ridiculous amounts of energy and making the impossible – possible.

When not making waves, she can be found in the suburbs of Adelaide, eating dumplings, jumping off jetties and snuggling her three children.

Taryn draws on her life experiences to deliver an inspirational message.

Taryn has delivered more than 100 keynote addresses, captivating diverse audiences with her trademark combination of candid life experiences and research-backed insights. She has taken the stage for some of the world’s most iconic brands like Google and GE, and inspired scores of Australian and international organisations including L’Oréal, Sky News, Lorna Jane, Business Chicks and CPA.

A natural-born storyteller, Taryn can bring any topic to life but these  are the ones that really get her going:

LEADERSHIP + WELLBEING – building thriving, high-performance teams in well workplaces
REBEL TO EXCEL – why you have to break the rules to achieve your goals
GET IT – how resilience, tenacity and polite persistence trump luck every time
EMBRACE – your body to embrace your life
YOU’VE GOT THIS – backing yourself to do ‘almost anything’

The Morning Show – ‘Embrace Your Body’

“This is good for the world” – Aston Kutcher | Actor

“Taryn is inspiring, I love her passions, her books, and films. Her caring personality shines through everything she does” – Ricki Lake | TV Host and Actress

“Taryn is warm, joyous, and dedicated. The motivation she offers will set you on the right path.” – Teresa Palmer | Actress

“I have long admired Taryn’s total acceptance of her body. We can all learn from her!” – Olivia Newton-John |Actress

“We just love what Taryn brings to the table. We go at it from a data perspective, thinking deeply about the things we can do to change the world, and we love how Taryn connects the data and the emotion together. Awesome and amazing presentation” – Elle Duncan | Global Brand Solutions Lead, Google HQ

“Taryn was a hoot to work with! She brought our audience to their feet with her no-holds-barred approach to loving their bodies more and bringing an awareness to the issue with an unparalleled level of passion and enthusiasm that only Taryn can.” – Emma Isaacs | Founder and Global CEO, Business Chicks

“On the day she delivered a memorable, punchy session with new content that has everyone laughing and leaving inspired – just what we were after! The session was really well-reviewed with delegates commenting on the passion that Taryn brough to her session.” – Rachel Bakker | Event Manager, CPA Australia 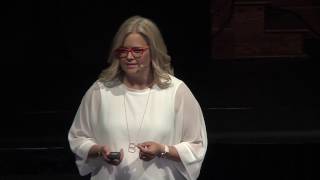 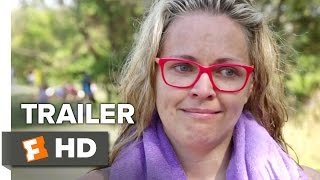