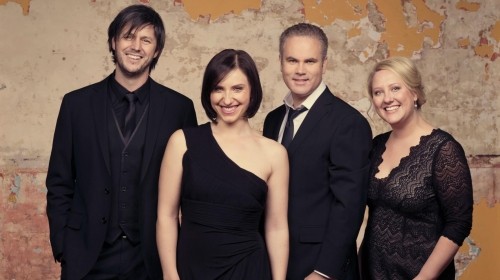 The Idea of North are regarded by their peers as one of the best and most unique live musical acts in Australia. As one of Australia’s only full-time professional vocal quartets, their unique sound, captivating humour and flawless performance skills have built them a legion of fans around the world.

The ARIA award winning Idea of North are a quartet of musicians, serious about their music without taking themselves too seriously. Their instrumentation: voice (soprano), voice (alto), voice (tenor) and voice (bass), with a little bit of vocal percussion thrown in. They have a beautifully distinct sound and style, but they cross many musical genres: jazz, folk, gospel, pop, classical, comedy – exactly what you see and hear at a concert is difficult to describe.

With twelve albums in the catalogue, a significant local and international fan base, and increasingly regular local and international work, it would seem that despite the difficulty, people are getting better at describing The Idea of North to their friends. You may have heard and enjoyed the CDs (some of them award-winning), but the best stuff actually happens live and can’t be recorded onto plastic, no matter how shiny it is.

As a world class act of international repute, ARIA Award-winners The Idea of North are undisputed masters of a musical style that continues to thrill audiences around the world wherever they perform. Now regarded by their peers as one of the best and most unique live musical acts in Australia, if not the world, they have reinvented a cappella and taken it to new heights. The Idea Of North’s stunning visual presence and incredible sound has built them a legion of adoring fans, here and across Europe, Asia and the USA.

The Idea of North is a stunning live act combining a blend of uniquely contemporary classics with original material. Thus at their own concerts and at corporate events audiences are treated to a show that includes stunning original arrangements of artists as varied as Sting, Stevie Wonder and The Bee Gees, together with an eclectic mix of jazz, soul, gospel and originals. Their music is now pushing them way beyond the standard cabaret, jazz, big band and pop acts into the realms of new entertainment that is totally unique and truly special.

“A cappella is sometimes thought of as being minimalist, but when you can sing and entertain like The Idea of North a band would just get in the way – such musicianship!”
James Morrison

“You haven’t truly experienced music until you’ve heard Stayin’ Alive done a cappella. The way this quartet tackled it, complete with in-sync disco dance moves, showed just why they are so highly regarded around the world.”
The Advertiser

“In terms of quality of ensemble and elegance of arrangements, this group’s work is in the same league as that of The Swingle Singers in their heyday. On top of that, they incorporate a wry, deadpan Australian sense of humour that made their performance immensely entertaining.”
David M. Schwartz, Sydney Cabaret Convention

“The Idea of North a four member a cappella group, were measured and absorbing. Like ABBA dipped in velvet, Trish Delaney Brown, Naomi Crellin, Nick Begbie, and Andrew Piper, were witty, in tune and certain contenders for an award.”
Sydney Morning Herald 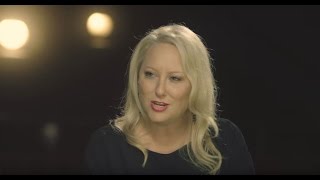 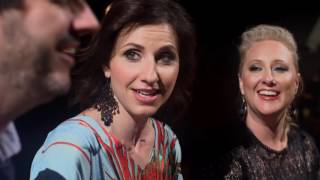 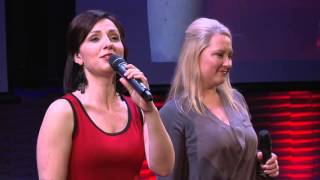