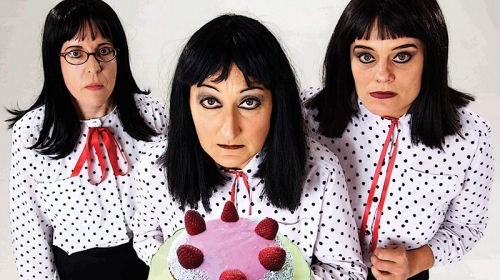 In a quiet town in the middle of south east Queensland lives a huddle of strange sisters, whom, in between tending ants, knitting egg warmers, and hanging out cane toad skins to dry, travel around the country performing their popular musical shows to a growing following.

This oddball musical trio marry curious real life stories with a host of uniquely homemade arrangements of popular songs gleaned from their old wireless in a highly entertaining event.

The combination of the Sisters’ sheltered view of the world seen through their superbly droll comic dialogue, and alluring musical sound makes this night out with your strange old aunts an unforgettable experience.

The Kransky Sisters have been regular guests on television including SBS’s In Siberia Tonight and ABC’s The Side Show and Spicks and Specks and BBC’s Comedy Shuffle.

As the Sisters piece together a new concert, they currently continue to tour their hugely successful Heard It On The Wireless; Three Bags Full; and the musical collaboration Topology and The Kransky Sisters.

“Like the acid fuelled imagining of Hunter S Thompson at a Country Women’s Association meeting, this unstuck comic creation is bizarre and precious.”
The Age Melbourne

“The zany, quirky, deadpan magic of the sexually ravenous, sheltered sisters is very much alive and great fun.”
Artshub

“The success of the show lies in the precision of the music, and a narrative that lures the audience, rocking with laughter into a totally unsavoury, insular world.”
The Independent, Scotland

“The Kransky Sisters are three blissfully deadpan characters, who are blissfully unaware of why they are funny.”
Adam Hills, Comedian

“If Dame Edna ever retired to the Outback and procreated, the result might be something like the Kranskys.”
The Scotsman 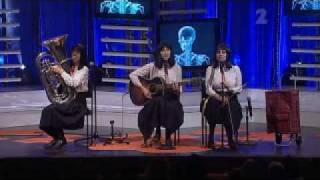 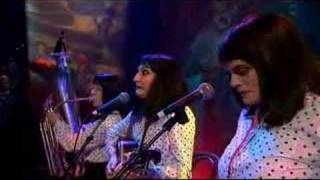 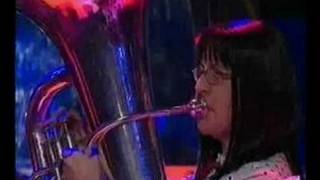 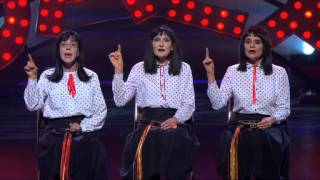 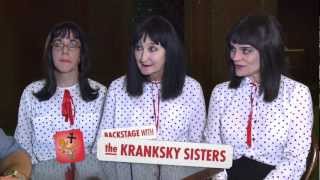 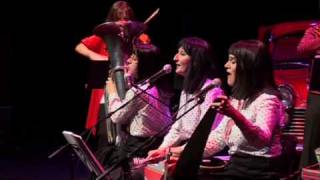