Taking out Best Regional Act 2018 at The Age Music Victoria Awards, Australian act This Way North have been building a strong following and an exhilarating live show both nationally and internationally. It’s easy to forget This Way North is a two-piece band with the duo creating an explosive energy and expansive sound that translates effortlessly from the studio to the stage.

After spending three and a half years touring full time and living on the road, This Way North currently taking their COVID forced grounding in Yackandandah VIC. Not one to rest on their laurels they have continued to create new music, record and tour when they are able to throughout Australia. Early 2020 saw them play an official showcase at Folk Alliance International in New Orleans (receiving a standing ovation) and record their third EP in Nashville which was released early 2021 to rave reviews with national rotation on ABC and Double J radio.

Full of rapturous nostalgia, This Way North’s music takes you from moody, tremolo-tinged heart-tuggers to pounding driving alt-psych rock through a sonic landscape of reverb-soaked guitars and rolling rhythms. With odes to 90’s rock sitting on air-tight grooves and full, cinematic spaciousness, This Way North’s music is a portal to summer festivals, their love affair with the road, and an open invitation to turn up the volume and let loose.

Spotify
Live on Delivered Live
Official film clip – “You be You”

“What a f**king great song!!!!! Super catchy. I’m such an 80’s gal it reminds me of an early Split Enz song.”
Kate Ceberano on Night Terrors

“This Way North are such an impressive live duo! I love their stuff. With amazing drums and guitar, their blend of genres is unlike anything else around. Great grooves, they know how to rock!”
Ash Grunwald 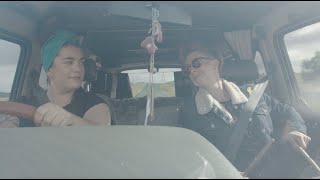 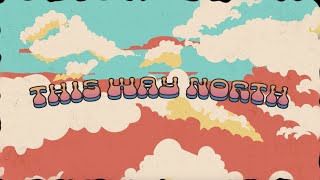 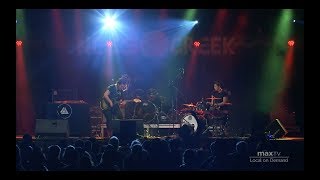 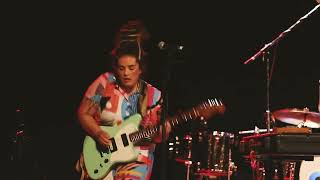 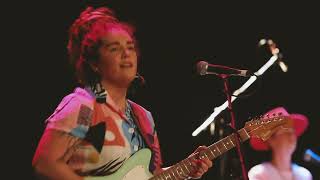