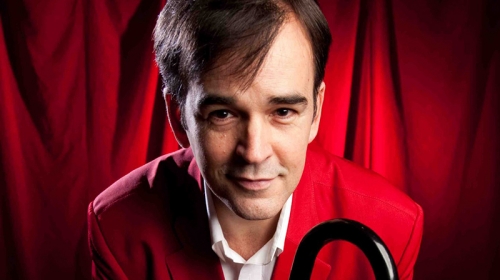 CARRY A BIG STICK is Tim’s latest book, in which he openly talks about life with MS. In the book, Tim speaks about coming to terms with the diagnosis and balancing Multiple Sclerosis (MS) with his career on the world comedy stage with his hilarious wit and admirable honesty.

In early 2013, Tim performed his hit show CARRY A BIG STICK as part of the Melbourne International Comedy Festival. At the recent 2014 Canberra Comedy Festival the Doug Anthony Allstars did a reunion sell-out show, and have now added a new set of dates around the country.