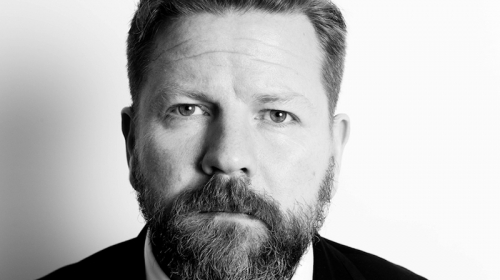 TV and radio star, comedian, writer, environmental warrior, ARIA Award winner, well-dressed man … is there anything Tim Ross can’t do? Okay, no need to answer that, but his media accomplishments are not to be sneezed at.

As the “Rosso” part of comedy act Merrick and Rosso, Tim built up an enormous fan base through sell-out stand-up performances across Australia and a popular stint on Triple J’s drive show before making the move to the competitive Sydney FM market as co-host of Nova 96.9’s top-rating breakfast show for an astonishing nine years.

On TV he has starred in “Merrick & Rosso Unplanned” (Nine Network), “The B-Team” (Network Ten) and “The Merrick and Rosso Show” (Foxtel), and has made countless guest appearances on shows ranging from “Are You Smarter Than a 5th Grader?” to “Australian Story”.

In 2006, he was one of a very select few chosen to be trained by Al Gore Jr to deliver the environmental word via the former US Vice-President’s “Inconvenient Truth” slide presentation.

He is currently a contributor to “Men’s Style Australia”, “Rolling Stone”, and “The (Sydney) Magazine”.

In 2010, Tim released “Mum had a Kingswood”, published by Allen and Unwin.

Tim lives in Sydney, in his 1959 Modernist home and is a collector of mid century modern furniture.

“Last night was fabulous. Tim is the most amazing MC, so easy to work with and really figured out the crowd early. He definitely mentioned all the points we needed and everyone really enjoyed his comedy. Please pass on our thanks again to him – he really made the night flow wonderfully!”
Asha – NRMA