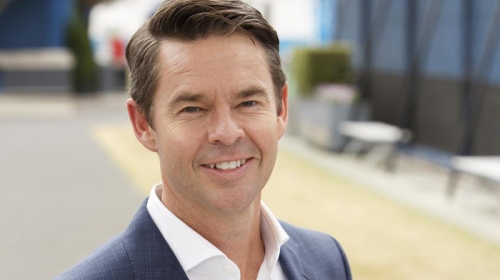 International Tennis Hall of Famer, Todd Woodbridge, OAM, is regarded as one of the most successful Australian players in tennis history.

Since retiring, Todd works as a tennis commentator across all Seven’s tennis programming and serves as Tennis Australia’s Head of Professional Tennis.

Todd Woodbridge is available for a range of corporate speaking and MC arrangements.