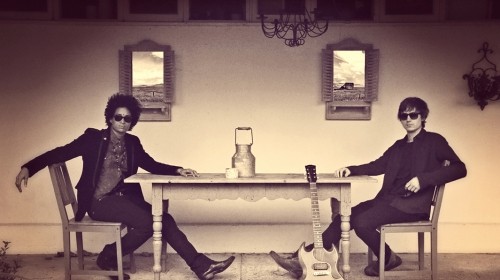 Z-STAR DELTA will be releasing their debut EP in early 2019.

The duo’s impressively huge sound, that travels through an intoxicating and modern mix of Country Blues and Desert Rock, and their high octane live performances have already seen them hailed as the highlight of many a festival.

“A force of nature!”
Jimmy Page

“Zee puts you under her spell.”
Beat Magazine

“Z-Star Delta offer up a smorgasbord of tunes, effects and rhythms. One minute you’re rocking and then you’re in a science fiction movie! Deep down and dirty rendition of ‘I Put a Spell on You’ – complex and enthralling, and how does she drum like that AND SING!”
Australian Stage

“Some bands open doors in your mind but Z-Star Delta are what’s on the other side. This is the rock fusion, blue soul illusion, voodoo cooking, graveyard looking, super sliding band that will slip inside your soul as soon as look at you and light you up days to come. They are the most authentic musical adventure I have seen in years.”
Creative Evolution (UK)

“The duo had the audience entranced with their evocative stage presence. Great musical diversity!”
Adelaide Fringe/Rip It Up (AUS)

“Absolutely stunning. Z-Star Delta were on fire! They had everyone spellbound from the get go. Pure class!”
Coolham Live Music Club (UK)

“A rare blend of power and delicacy, delivered with an audience engagement that can’t be learned.”
Baha Music Bar (AUS) 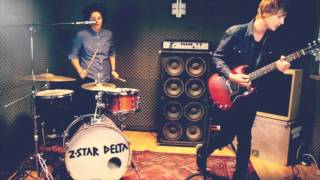 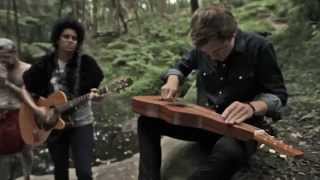 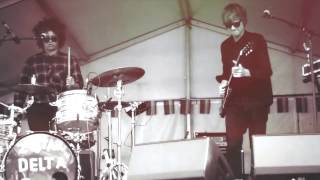 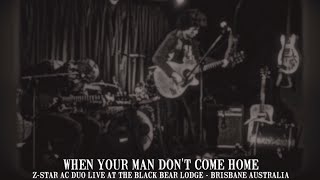 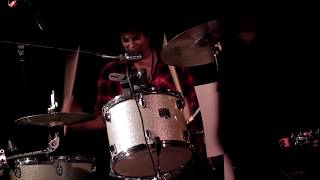